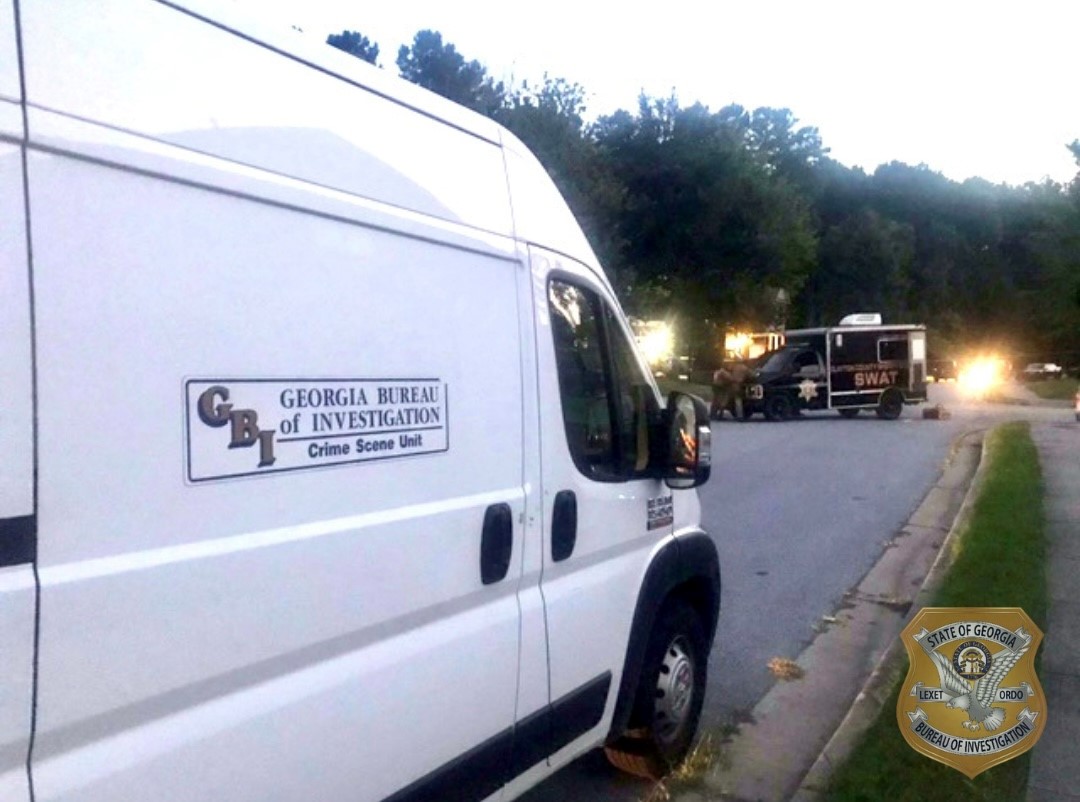 On Sunday, August 1, 2021, the Georgia Bureau of Investigation was requested by the Clayton County Sheriff’s Office to investigate an officer involved shooting.

Preliminary information indicates that at approximately 4:30 p.m., the Clayton County Sheriff’s Office SWAT team was located at 4401 Comfort Trail, South Fulton, Fulton County, GA, for the purpose of executing an arrest warrant for Marcus Brown, age 31. City of South Fulton Police Department uniformed officers assisted by blocking streets and establishing a perimeter. As Clayton County SWAT officers were attempting to make contact with Brown, he appeared at the rear of the residence with a handgun. Further preliminary information indicates that Brown was shot at least once by a SWAT team member. Brown was transported to Grady Memorial Hospital where he was reported to be in stable condition. No officers were injured during the incident.

The GBI will conduct an independent investigation. Upon completion, it will be turned over to the Fulton County District Attorney’s Office for review.