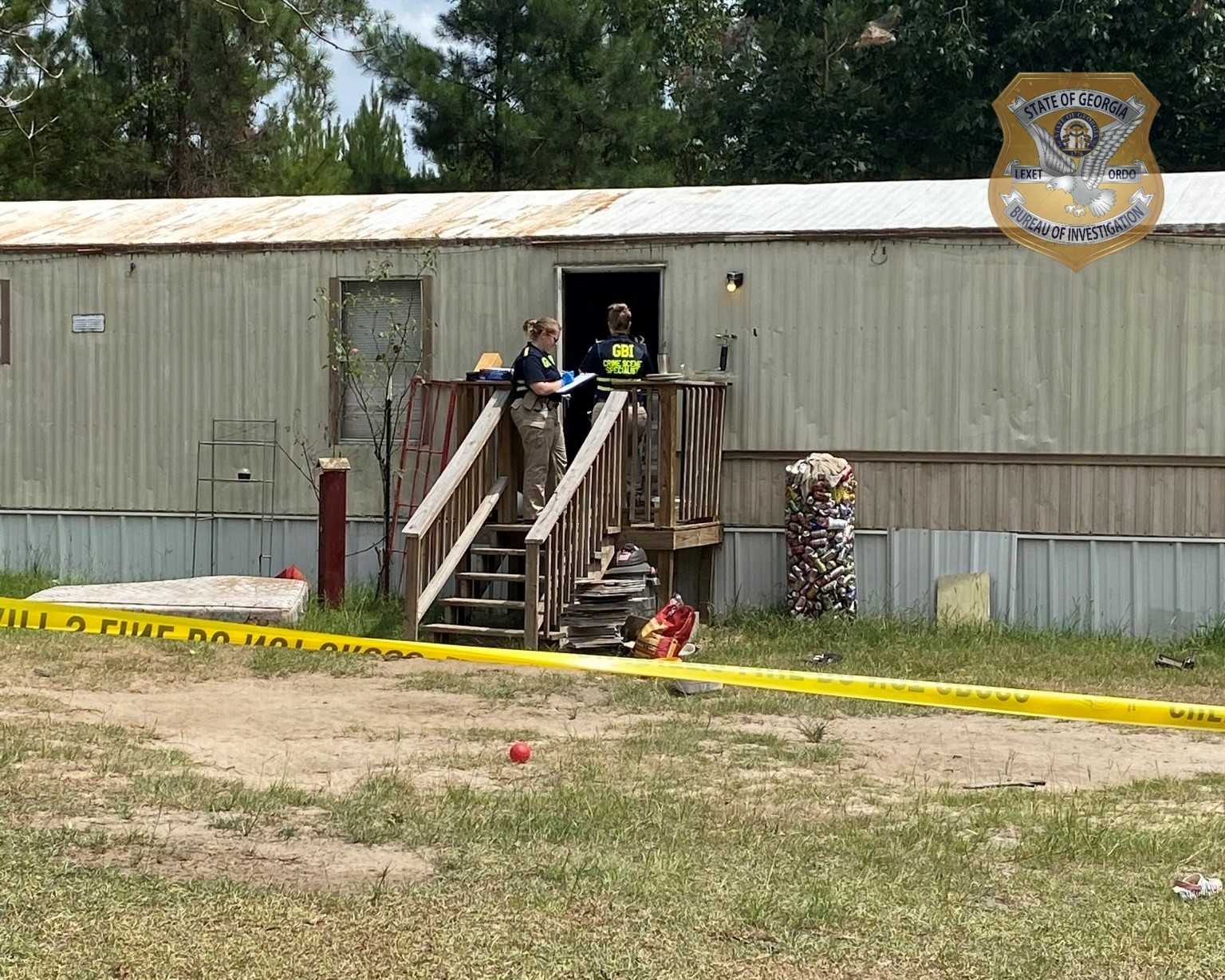 The Georgia Bureau of Investigation is investigating an officer involved shooting in Lyons, Toombs County. The Toombs County Sheriff’s Office asked the GBI to conduct an independent investigation on June 28, 2022. One man is shot and in custody. No deputies are injured.

Preliminary information indicates that at 1:37 a.m., Toombs County Sheriff’s Office deputies were located at 121 Rodney Stanley Road, Lyons, Toombs County, GA, to arrest Rabul Valdez, Jr., age 38, for outstanding warrants. When deputies made contact with Valdez inside the home, Valdez raised a gun at one of the deputies. At that time, the deputy shot Valdez. After being shot, Valdez dropped the gun, but then picked it back up and barricaded himself inside the home for approximately 4.5 hours. Valdez eventually surrendered and was taken into custody. He was taken to the hospital for treatment and is now in the Toombs County Jail.

The GBI will continue its independent investigation. Once completed, it will be turned over to the Middle Georgia Judicial Circuit District Attorney’s Office for review.