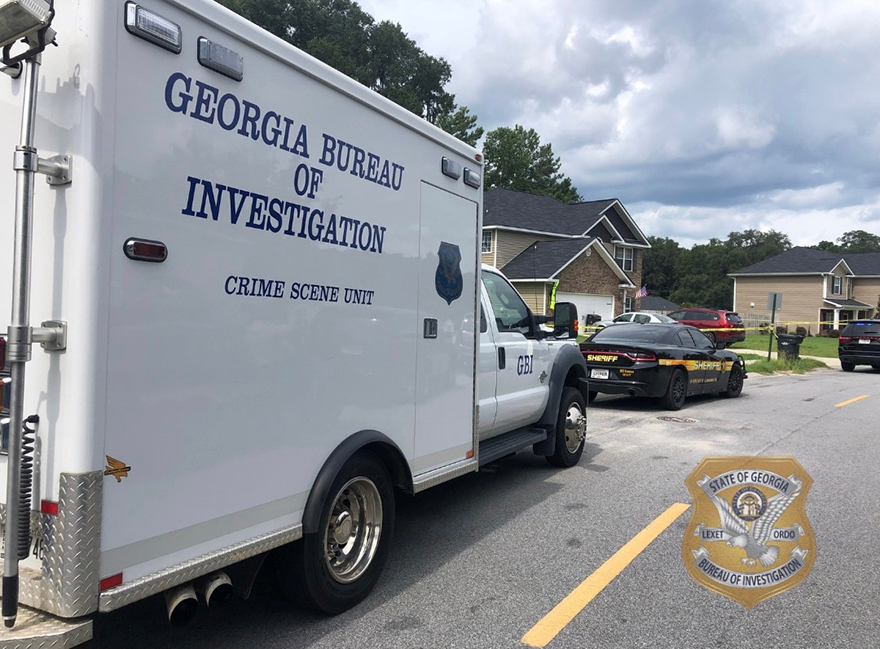 According to a press release, Georgia Bureau of Investigations was requested by the Liberty County Sheriff’s Office on Saturday, August 21, 2021, at approximately 12:19 p.m. to conduct an officer involved shooting investigation.

Preliminary information indicates that at approximately 5:30 a.m., deputies responded to a 911 call of a domestic dispute at 186 Maggie Lane in Allenhurst, Georgia. Upon arrival, deputies encountered Daryl Jay Carr, 45, at the residence, which escalated into a hostage situation involving Carr’s wife, their two children and one unrelated child.

At that time, the Liberty County Sheriff’s Office’s SWAT team was dispatched, a perimeter was set up around the property, and EMS was staged in the area. The SWAT team began negotiating with Carr which ultimately resulted in the release of the three children. While negotiations continued, Carr told deputies that he would shoot them if they entered the home. At some point during the negotiations, Carr’s wife escaped by jumping out of a second story window onto a trampoline set up by the SWAT team.

Hours later, when it was determined that negotiations were no longer being effective, the SWAT team deployed tear gas and a flash grenade to end the standoff. At approximately 11:45 a.m., the SWAT team attempted to make entry through the front door, but before getting inside encountered Carr on the upstairs landing and shots were fired. Carr was struck multiple times. A gun was located at the scene.

Carr was transported by EMS to Liberty Regional Medical Center where he was pronounced deceased.

No officers were injured during the incident.

An autopsy is scheduled at the GBI Pooler Crime Lab for Monday, August 23, 2021.

The GBI will continue its independent investigation, and once complete, it will be turned over to the Atlantic Judicial Circuit District Attorney’s Office for review.