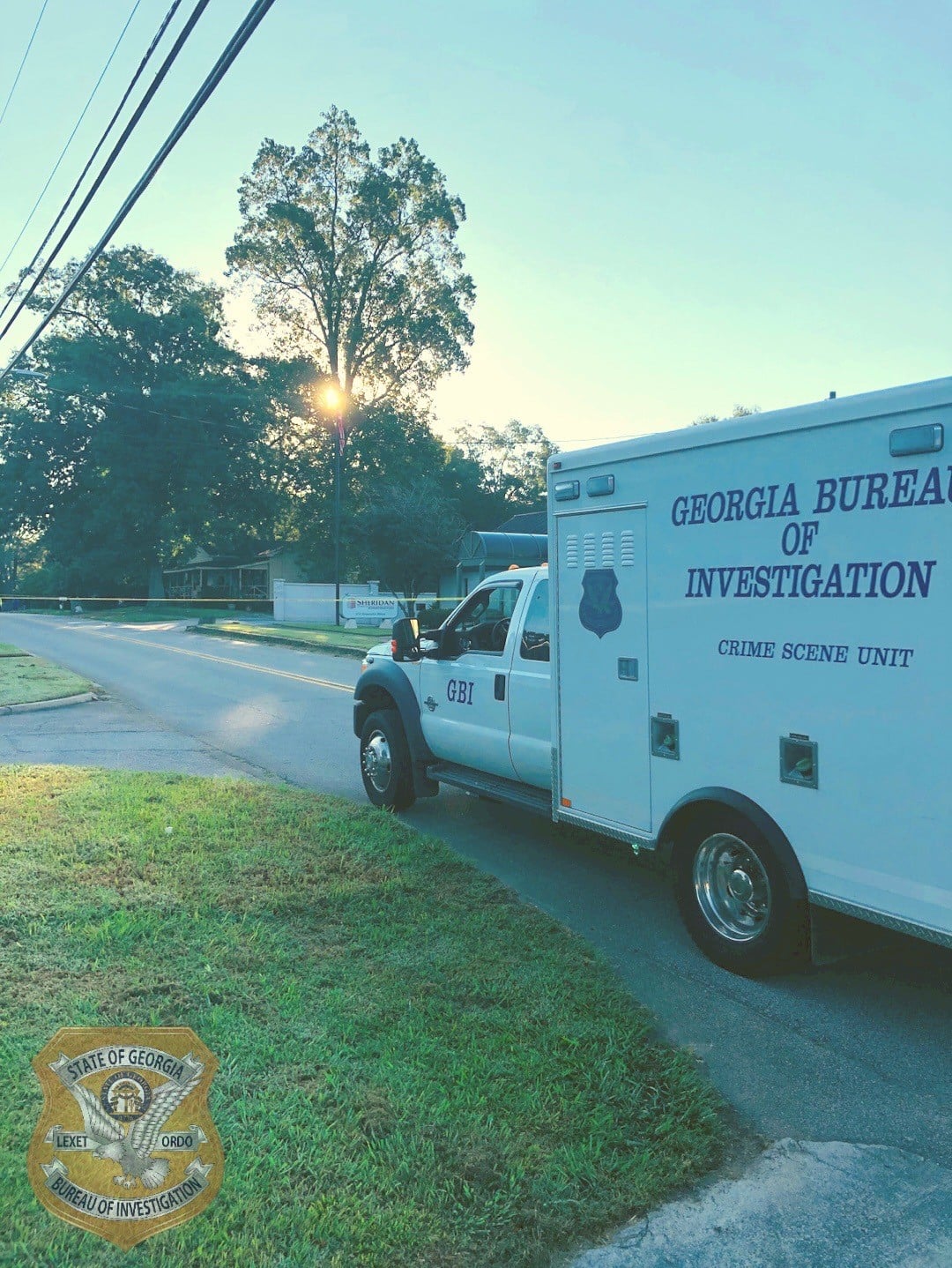 Update: According to the GBI, the man involved in this OIS is identified as Ronald McCormick, age 39, of LaGrange.

On Tuesday, September 28, 2021, at approximately 5:55 a.m., the GBI was requested by the LaGrange Police Department to investigate an officer involved shooting. Preliminary information indicates that at approximately 5:18 a.m., a City of LaGrange employee made a 911 call reporting a suspicious man walking and carrying a machete near Karvelas Pizza restaurant. An officer responded and contacted the man who identified himself. The man continued walking and the officer radioed dispatch to run a query on the man. The officer was advised by dispatch that the man was wanted on three superior court bench warrants.

The identity of the man is pending notification of next of kin.

The GBI will conduct an independent investigation. Once the investigation is completed, it will be turned over to the Coweta Judicial Circuit District Attorney’s office for review.

Anyone with information about this case is encouraged to contact the GBI Columbus Office at (706) 565-7888. Tips can also be submitted anonymously by calling 1-800-597-TIPS (8477), online at https://gbi.georgia.gov/submit-tips-online, or by downloading the See Something, Send Something mobile app.