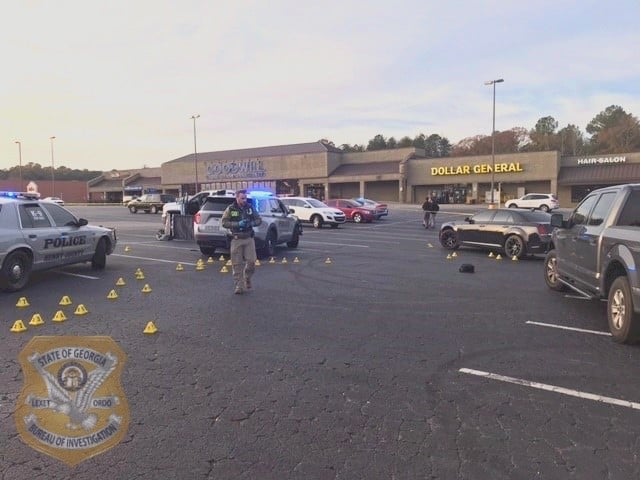 On Thursday, December 9, 2021, the Henry County Police Department asked the Georgia Bureau of Investigation to investigate the incident that occurred on Panola Road in Ellenwood. One man was shot and died.

At 1:05 pm, while pursuing leads in a homicide investigation being conducted by the Powder Springs Police Department, officers of the Henry County Police Department, Henry County Sheriff’s Office, and McDonough Police Department, located Arrett Carr, age 64, in the vicinity of 158 Hill Lane in Ellenwood, GA, driving a pickup truck. Officers maintained visual contact with Carr as he drove to a nearby shopping center on Panola Road. As officers were speaking with Carr in the shopping center parking lot, Carr picked up a handgun. During the incident, several officers shot Carr. Carr died at the scene. No officers or bystanders were injured. A handgun was recovered from the scene.

The GBI will conduct an independent investigation. Once complete, it will be turned over to the Henry County District Attorney’s Office for review.