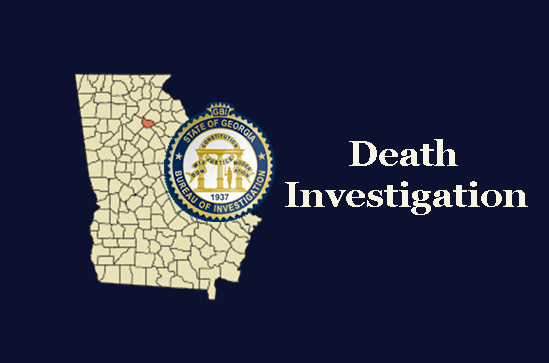 The GBI is assisting with a death investigation in Winder, Georgia. The Barrow County Sheriff’s Office asked the GBI to assist with the investigation on April 11, 2022. One man has been shot and killed.

The preliminary information indicates that on April 11, 2022, at around 5:00 p.m., officers of the Winder Police Department responded to a 911 call when two motorists discovered the body of a man lying beside a car on a dirt road along the perimeter of City Pond Park in Winder, GA. Responding officers found a man, identified as Lane Michael Bullard, age 19, of Winder, with multiple gunshot wounds. It was determined that the location of the scene was just outside the city limits and the police department turned the scene over to the Barrow County Sheriff’s Office who requested the assistance of the GBI.

The body will be taken to the GBI Medical Examiner’s Office for autopsy.

This investigation is active and ongoing. Anyone with information is encouraged to contact the Barrow County Sheriff’s Office at (770) 307-3080 or the GBI Athens Field Office at (706) 552-2309.  Anonymous tips can also be submitted by calling 1-800-597-TIPS (8477), online at https://gbi.georgia.gov/submit-tips-online, or by downloading the See Something, Send Something mobile app.

On April 11,2022 around 5:00 p.m. the Winder Police Department along with the Sheriff’s Office responded to the area of City Pond Park after two motorists found the body of man lying next to car on a dirt road. It was determined the scene was outside the city limits of Winder and the incident and scene was turned over to the Sheriff’s Office.

Our office identified Lane Michael Bullard, age 19, of Winder, with multiple gunshot wounds. The Sheriff’s Office has asked for assistance from the GBI at this time.

This is an active and ongoing investigation. Anyone with any information is urged to call the Barrow County Sheriff’s Office at (770) 307-3080 or the GBI Athens at (706) 552-2309. Further information will be provided as needed.