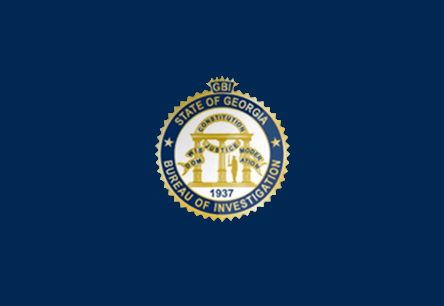 The GBI has charged Nathan Weekes, 25, a current Georgia Department of Corrections inmate with Conspiracy to Commit a Felony (Murder) and Party to a Crime in relation to the murder of Bobby Kicklighter.

The murder investigation showed that Weekes was involved with contraband smuggling inside Smith State Prison.

The Georgia Department of Corrections has charged Weekes with the following:

The two investigations are related.  They are active and ongoing.

According to the GBI, three people have been charged  in a murder investigation of the January 30, 2021 death of Bobby Kicklighter in Glennville, Georgia.

On July 27-28, 2021, the Georgia Bureau of Investigation obtained arrest warrants for the following individuals:

This case is still active and ongoing and additional arrests are anticipated.

Glennville, GA (January 30, 2021) – On Saturday, January 30, 2021, at approximately 1:30 a.m., the Georgia Bureau of Investigation was requested by the Tattnall County Sheriff’s Office to assist with a death investigation. Bobby Carlton Kicklighter, age 88, was found deceased in his home from apparent gunshot wounds on Pinewood Lane in Glennville, Georgia. Foul play is suspected.