A forensic review of the electronics located 450+ images and 8 videos on his UGA laptop, as well as an additional 100+ image on his cell phone. 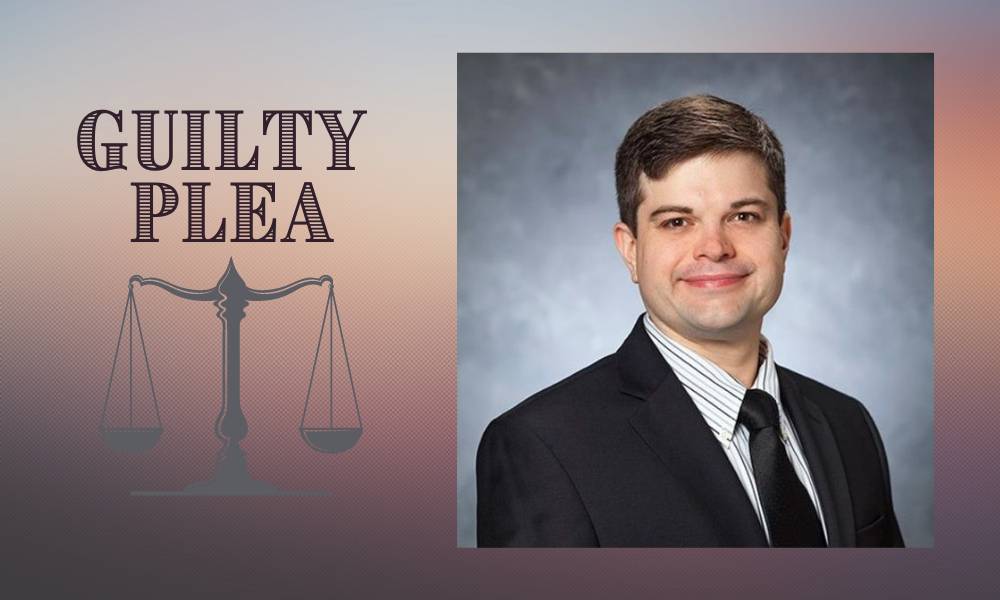 The U.S. Attorney’s Office says a former University of Georgia professor who admitted to authorities that he possessed hundreds of images of child pornography entered a guilty plea in federal court for his crime.

Acting U.S. Attorney for the Middle District of Georgia said James Edward Monogan, III, 39, of Athens, pleaded guilty to one count possession of child pornography before U.S. District Judge C. Ashley Royal. Monogan faces a maximum sentence of 20 years in prison to be followed by a maximum lifetime of supervised release and a $250,000 fine. Monogan will also have to register as a sex offender. A sentencing date has not yet been scheduled. There is no parole in the federal system.

According to the plea agreement, Homeland Security Investigation’s Atlanta Office (HSI-Atlanta) received information in 2019 that KIK user “utbballplaya03” had distributed child pornography to another KIK user in February 2019. KIK, formally known as Kik Messenger, is an internet based instant messaging mobile application. HSI also received a second child pornography distribution complaint for KIK user “texan21225053.” Both KIK usernames belonged to Monogan. On September 5, 2019, HSI, the GBI and the Athens-Clarke County Police Department executed a federal search warrant at the defendant’s residence in Athens, seizing several electronic devices. Monogan’s UGA office was also searched. A forensic review of the defendant’s electronics located 452 images of child pornography and eight videos depicting child sexual exploitation material on his UGA laptop, as well as an additional 119 images of child sexual exploitation material on his cell phone. Some of these images involved minors under the age of 12.

“Monogan actively participated in the evil world of child pornography and brazenly engaged in his criminal behavior using a computer belonging to his employer. He will spend many years inside a federal prison for his crime, ” said Acting U.S. Attorney Leary. “I want to thank our law enforcement partners for tirelessly working to protect the most vulnerable members of our society and holding child sex offenders accountable.”

“This investigation demonstrates that no matter who you are, you will be held accountable for preying on children. We value our law enforcement partnerships to be able to work together in these type investigations to catch and punish criminals who seek to exploit one of our most vulnerable populations,” said GBI Director Vic Reynolds.

The case was investigated by U.S. Immigration and Customs Enforcement – Homeland Security Investigations (ICE-HSI), the GBI and the Athens-Clarke County Police Department. Assistant U.S. Attorney C. Shanelle Booker is prosecuting the case for the Government.