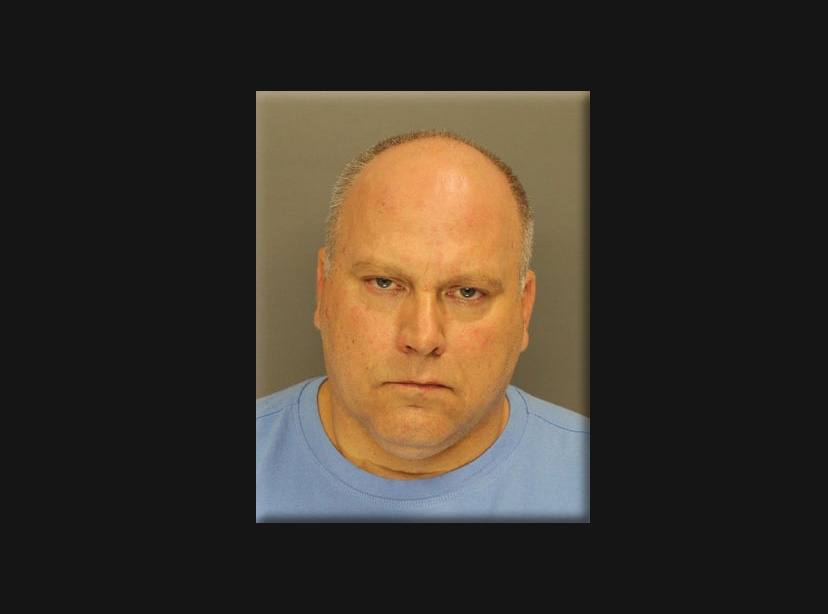 According to the U.S. Attorney’s Office for the Northern District of Georgia, Peter Bilardello has been arraigned on federal charges of distribution and possession of child pornography.  Bilardello was indicted by a federal grand jury on January 25, 2022.

“Bilardello allegedly shared child pornography through social media while he was employed as a law enforcement officer,” said U.S. Attorney Kurt R. Erskine. “The victimization of children is one of the most heinous crimes imaginable, and distributing images of child sexual abuse compounds the harm. It is especially troubling that these crimes were allegedly committed by someone in a position of public trust.”

“Every time pornographic images are distributed online, that child is continuously re-victimized”, said Philip Wislar, Acting Special Agent in Charge of FBI Atlanta.  “The FBI will not tolerate predators who prey on our children, especially ones like Bilardello, who are sworn law enforcement officers that took an oath to protect the citizens of our community.”

According to U.S. Attorney Erskine, the charges, and other information presented in court: In November 2019, the National Center for Missing and Exploited Children (NCMEC) received a report that a MeWe social media user had allegedly uploaded and shared approximately 12 images depicting children under 12 years old in sexually explicit conduct. NCMEC provided that information to the Georgia Bureau of Investigation (GBI), who determined that the account user was likely located in Marietta, Georgia.  The GBI then referred the information to the Cobb County Police Department.

On August 10, 2021, Cobb County Police determined that the MeWe account user was Peter Bilardello, who at the time was a Cobb County Deputy Sheriff.  He had been employed by Cobb County for more than 15 years.  For part of that time, Bilardello worked in the Sex Offender Unit of the Sheriff’s Office.

Cobb County Police obtained and executed search warrants for the MeWe account, as well as Bilardello’s home and cell phone, and confirmed that Bilardello had uploaded and shared child pornography while chatting with other users.  Investigators also recovered more than 100 images and videos depicting young children in sexually explicit conduct. Bilardello was immediately arrested and resigned from the Cobb County Sheriff’s Office.

Peter Bilardello, 51, of Marietta, Georgia, was arraigned before U.S. Magistrate Judge Justin S. Anand.  Members of the public are reminded that the indictment only contains charges.  The defendant is presumed innocent of the charges and it will be the government’s burden to prove the defendant’s guilt beyond a reasonable doubt at trial.

This case is being investigated by the Federal Bureau of Investigation and the Cobb County Police Department.