Former Gwinnett County, Georgia, Deputy Sheriff Aaron S. Masters, who was assigned to the Rapid Response Team (RRT) at the Gwinnett County Jail, has been charged with using excessive force against a female inmate in 2018. 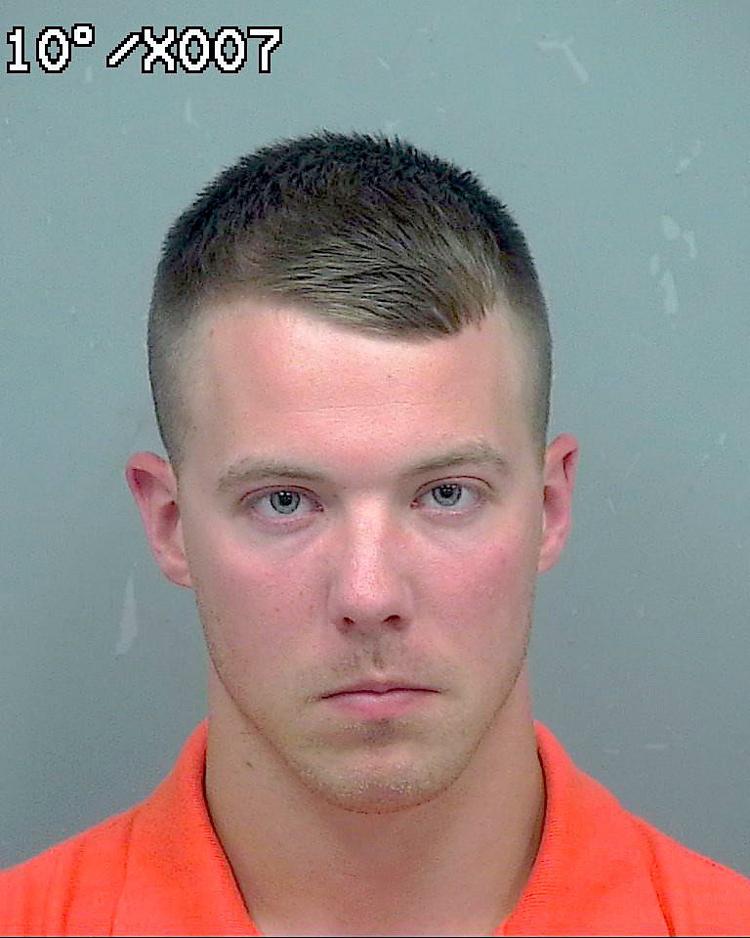 Former Gwinnett County, Georgia, Deputy Sheriff Aaron S. Masters, who was assigned to the Rapid Response Team (RRT) at the Gwinnett County Jail, has been charged with using excessive force against a female inmate in 2018.  Masters was indicted by a federal grand jury for unnecessarily assaulting the inmate and writing a false incident report to justify his use of force.

“We recognize that corrections officers have a difficult job as they maintain order and protect inmates in our district’s prisons and county jails,” said U.S. Attorney Byung J. “BJay” Pak.  “However, this deputy sheriff must be held accountable for allegedly abusing his authority by committing a violent and unnecessary assault on an inmate, and then writing a false report to cover up the incident.”

“The vast majority of sworn officers working in our jails and prisons protect the civil rights of inmates no matter the difficult challenges they face,” said Chris Hacker, Special Agent in Charge of FBI Atlanta. “It is an insult to those officers when one of their own violates those rights, and that is why Masters must face his peers in court for his alleged actions.”

According to U.S. Attorney Pak, the indictment, and other information presented in court: At the time of the alleged misconduct, Aaron Masters was employed as a deputy sheriff assigned to work on the Gwinnett County Sheriff Office’s RRT inside the Gwinnett County Jail.  The RRT was a specialized unit which resolved high-risk incidents and provided general assistance in maintaining order in the jail.  On August 20, 2018, Masters, without justification, is alleged to have repeatedly struck an inmate in the face with his closed fist, injuring her.  Following the assault, Masters wrote a report about the encounter in which he falsely claimed that the physical force was necessary to gain the inmate’s compliance.

Aaron S. Masters, 27, of Jefferson, Georgia, was indicted on January 14, 2020, for violating an inmate’s civil rights and for writing a false report.  Members of the public are reminded that the indictment only contains charges.  The defendant is presumed innocent of the charges and it will be the government’s burden to prove the defendant’s guilt beyond a reasonable doubt at trial.

The FBI is investigating this case.