In this scam, fraudulent callers posing as an FBI agent inform the victim that their Social Security number has been suspended. 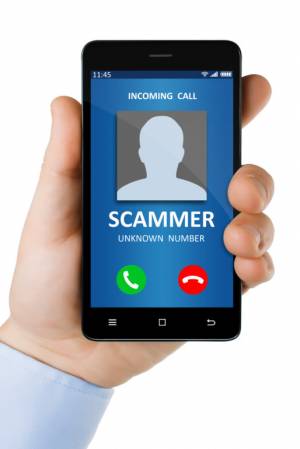 These calls are fraudulent; any legitimate law enforcement officer will not demand cash or gift cards from a member of the public. The FBI defines this type of scam as government impersonation fraud, in which criminals impersonate government officials in an attempt to collect money. The criminals often threaten to extort victims with physical or financial harm to obtain personally identifiable information. Scammers are becoming more sophisticated and organized in their approach, are technologically savvy, and often target young persons and the elderly.

To protect yourself from falling victim to this scam, be wary of answering phone calls from numbers you do not recognize. Do not send money or gift cards to anybody that you do not personally know and trust. Never give out your personal information, including banking information, Social Security number, or other personally identifiable information, over the phone or to individuals you do not know.

According to the Internet Crime Complaint Center (IC3), 13,873 people reported being victims of government impersonation scams in 2019, with losses totaling more than $124 million.

Anyone who feels they were the victim of this or any other online scam should report the incident immediately using the IC3 website at www.ic3.gov.