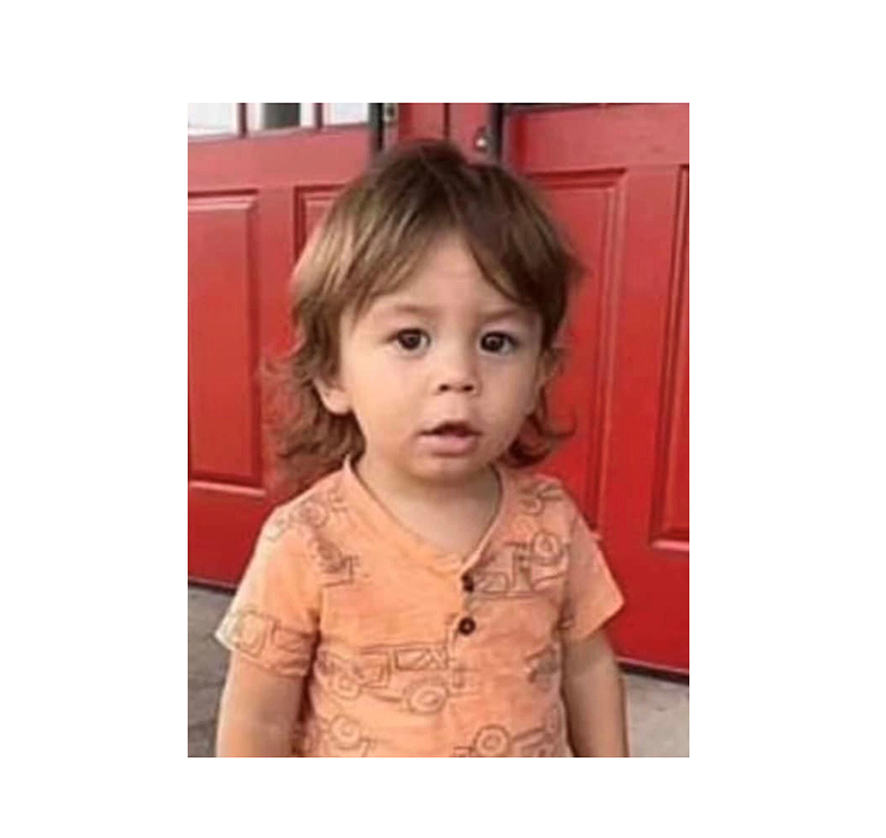 The FBI Laboratory Division released today that it has confirmed through DNA analysis the bones found in the Superior Landfill are those of missing 20-month-old Quinton Simon.

The FBI is thankful for the partnership with Chief Jeff Hadley and the entire Chatham County Police Department. A monumental team effort was put forth by everyone involved in bringing closure to this horrific situation.

The 5-week search to find Quinton would not have been successful without the dedicated service of several groups. The FBI and Chatham County P.D. would like to offer their sincere thanks to the following:
• The management and workers at Waste Management Superior Landfill. This situation was thrust upon them, and the Waste Management team was extremely cooperative and offered their equipment, time, and expertise throughout the search.
• The Forensic Anthropologists from Georgia Southern University who were on site everyday verifying any potential human finds.
• The experts from Team Adam and the National Center for Missing and Exploited Children who provided invaluable technical insights.
• The agents, officers, and deputies from the Georgia Bureau of Investigation, Chatham County Sheriff’s Office, and the Georgia Department of Natural Resources who all devoted their time to participate in the landfill search.

Quinton Simon’s case and the legal proceedings against his mother are now in the hands of the Chatham County District Attorney’s Office. Any further questions should be directed to District Attorney Shalena Cook Jones.