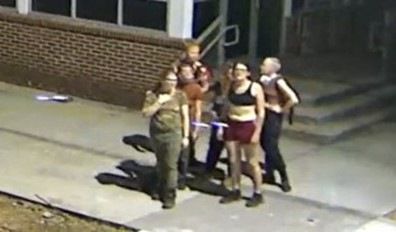 FBI Atlanta is offering a reward and seeking information about a group of 10 people captured on video vandalizing the outside of the Ebenezer Baptist Church Heritage Sanctuary.

The FBI is offering a reward of up to $10,000 for information leading to the identification, arrest, and conviction of the suspects responsible for this crime.

On Sunday, July 3, 2022, just days after the U.S. Supreme Court overturned Roe v. Wade, a member or members of the group sprayed the words “if abortions arent safe neither are you” on the side of the church. The group was dressed in all black. 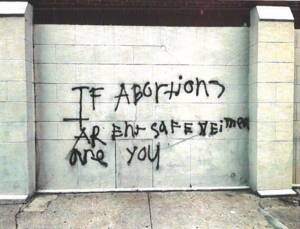 This image shows graffiti that was spray-painted onto Ebenezer Baptist Church on July 3, 2022. 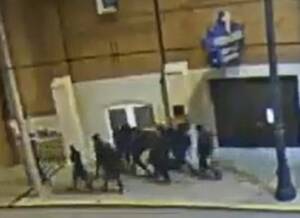 Less than one minute later, cameras recorded the people walk away from the church and cross Auburn Avenue and towards the Memorial Rose Garden. A few minutes later, a group of 10 people walked from the area of the garden, no longer wearing black clothing.

Camera footage then shows the group separating into a group of 6 and a group of 4. 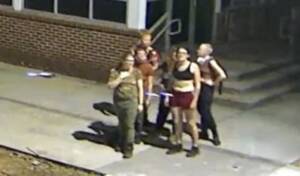 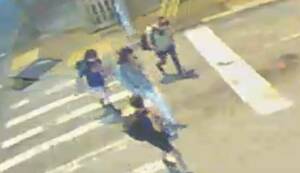 FBI Atlanta and the Atlanta Police Department ask anyone who recognizes any of these 10 individuals to call 1-800-CALL-FBI or send tips to tips.fbi.gov. 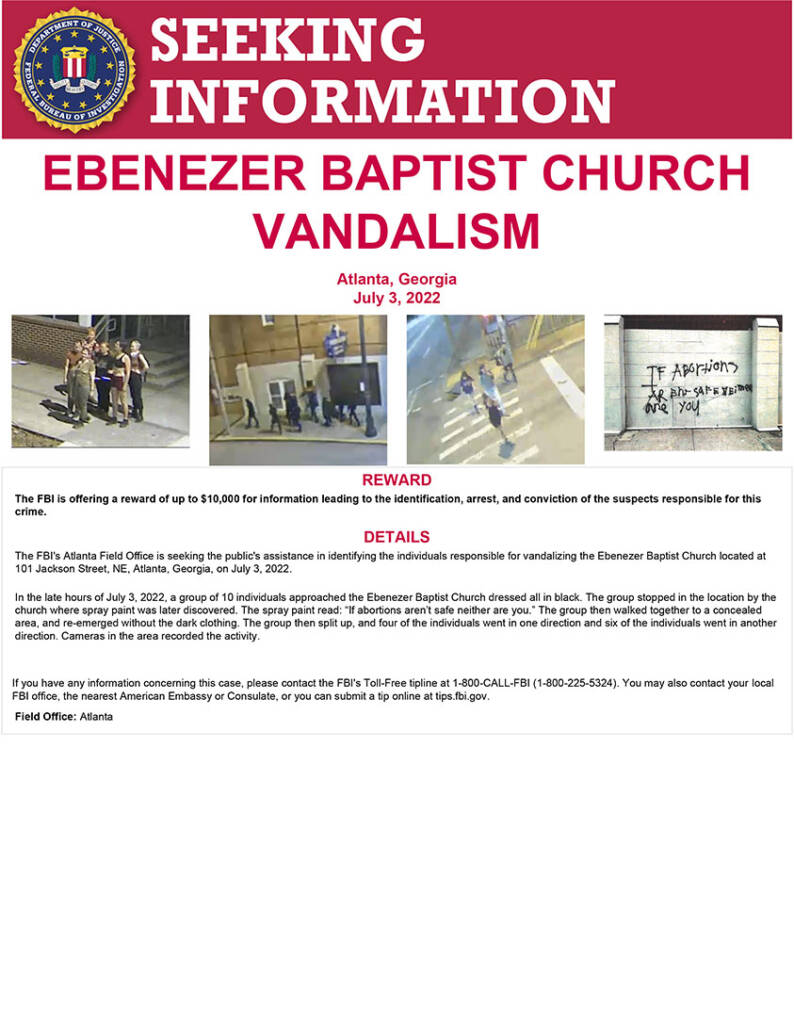