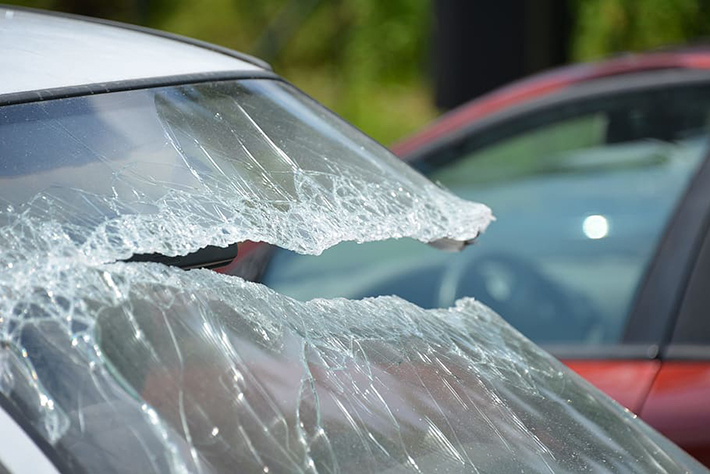 According to the Georgia Department of Public Safety, traffic crashes across Georgia during the New Year’s Day holiday travel period resulted in 18 deaths resulting from 16 crashes. This year’s 78-hour holiday travel period began Friday, December 30, at 6:00 p.m., and ended Monday, January 2, at 11:59 p.m.

In addition to fatal crashes, Troopers investigated more than 400 traffic crashes that caused over 200 injuries. Additionally, over 330 people were arrested for driving under the influence (DUI), while more than 7,000 citations and over 8,500 warnings were issued.

This year’s fatal crashes slightly increased from the 2021 New Year’s Day travel period when 16 deaths stemmed from 14 fatal crashes.  Currently, it is too soon to determine why the number of fatalities and fatality crashes rose this year; however, Troopers heavily patrol the roadways during the New Year’s Day travel period, with the goal of reducing fatalities. Variables such as the number of drivers traveling this year, weather, the economy, and other factors impact each year’s final fatality and crash numbers.