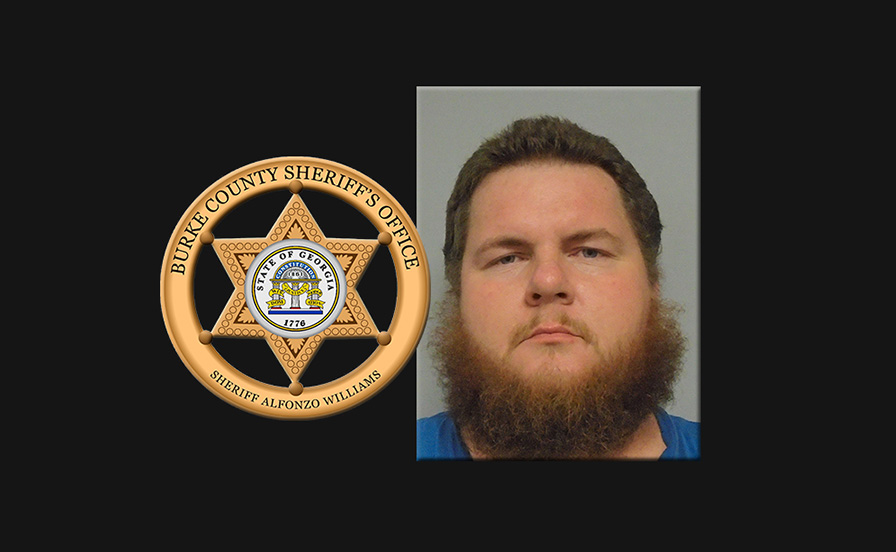 37-year old Joshua Glendell Hammock of Girard was arrested today for the murder of 41-year old Jason Fort. Fort was found deceased Monday night in the doorway of his home in Sardis. According to Burke County Sheriff’s Office, Hammock shot him after a confrontation. The investigation is ongoing. More information will be released as it becomes available.

On December 5, 2022, at 9:15 p.m. Burke County Sheriff’s Deputies responded to a shooting call at 1211 Tom Bargeron Road in Sardis. When deputies arrived on scene they found the victim Jason Fort 41 years of age lying in the doorway of the home deceased. Preliminary investigation found that the victim had been shot by Hammock after a confrontation. This investigation continues and more information will be released as it becomes available. Hammock was committed to the Burke County Detention Center for Murder and Possession of a firearm during the commission of a crime.