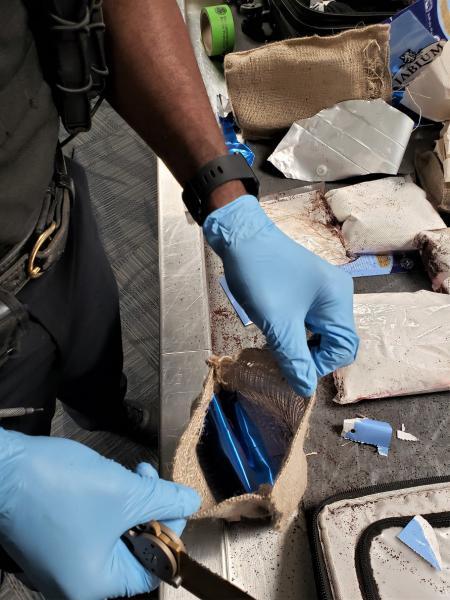 Collectively, the cocaine had an estimated street value of about $280,000.

The enforcement of our nation’s laws by our officers at U.S. ports of entry like ATL are paramount in the fight to intercept harmful drugs from abroad and to keep them from impacting our communities,” said Paula Rivera, Port Director Atlanta.

CBP’s mission is to safeguard America’s borders thereby protecting the public from dangerous people and materials while enhancing the nation’s global economic competitiveness by enabling legitimate trade and travel.