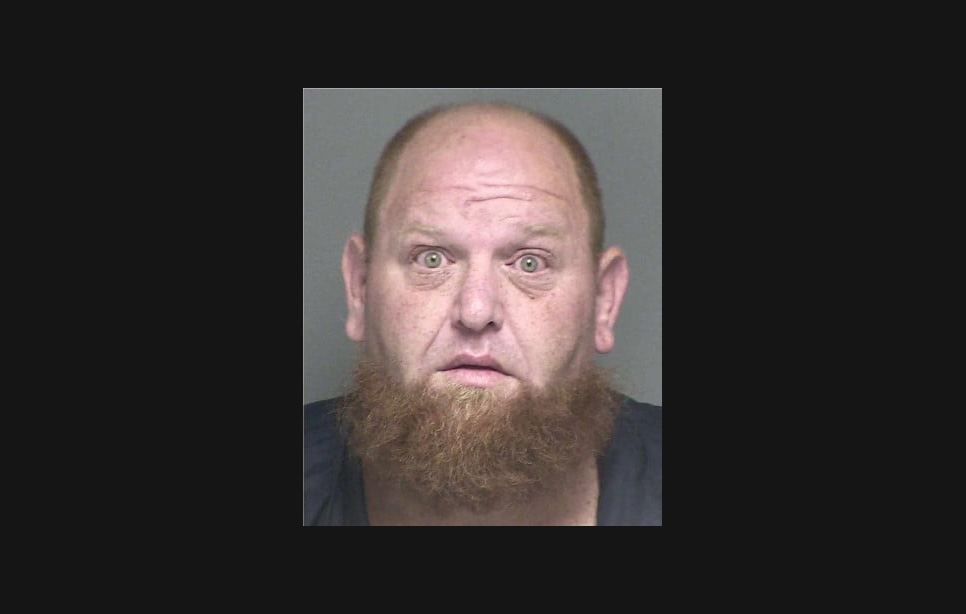 A press release from the Georgia Bureau of Investigation states that on Tuesday, September 21, 2021, Charles Michael Librizzi, 45, of Baxley was arrested for one count of Malice Murder. Librizzi is currently in the Screven County Jail.

On Monday, September 20, 2021, at approximately 11:40 p.m., the GBI was requested by the Screven County Sheriff’s Office to assist with a death investigation at the Holiday Motel located on Statesboro Highway in Cooperville. At approximately 11:11 p.m., first responders found Kathern Rebecca Scott, 35, of Reidsville, North Carolina, deceased. The relationship between Librizzi and Scott is still under investigation. An autopsy on Scott will be performed at the GBI Crime Lab in Pooler.

Anyone with information regarding this investigation, please contact the GBI Statesboro Office at 912-871-1121 or the Screven County Sheriff’s Office at 912-564-2013. Anonymous tips can also be submitted by calling 1-800-597-TIPS (8477), online at https://gbi.georgia.gov/submit-tips-online, or by downloading the See Something, Send Something mobile app.

On 09/21/2021, Baxley Police Chief Jeffery Taylor initiated a traffic stop on a suspicious vehicle at the Key West Inn. The vehicle fled the area and was pursued by Chief Taylor, Lt. Hendrix and Sgt. Rozier. The chase spanned over 9 miles, ending in a cotton field at the end of Hoppy Trail. The Suspect, Charles Michael Librizzi, was taken into custody and found to be in possession of a large quantity of suspected methamphetamine.
Mr. Librizzi was also wanted by the Screven County Sheriff’s Office and the Georgia Bureau of Investigation as a suspect in a murder which occurred on 09/20/2021 in Sylvania, Georgia.
Mr. Librizzi is charged with Trafficking in Methamphetamine, Fleeing and Attempting to Elude Police Officers, along with other traffic offenses.
Chief Taylor wishes to thank the Appling County Sheriff’s Office for their assistance. 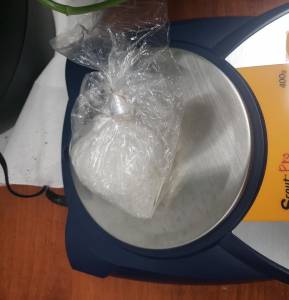 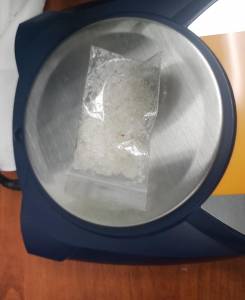