Dupree communicated with teenage girls he met on an online messenger service.
Authorities say the number of online predatory acts has online increased during the pandemic. 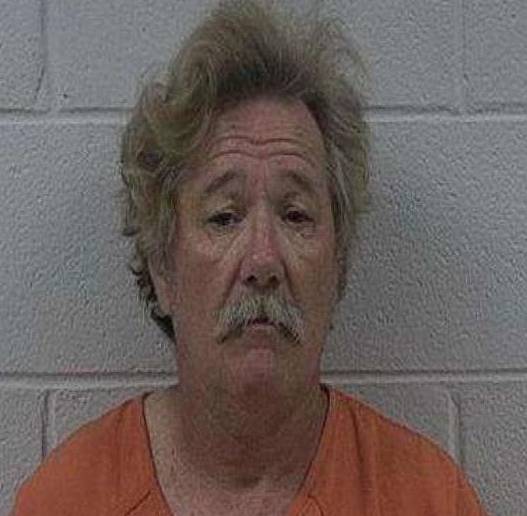 61-year-old Virgil “Bud” Jesse Dupree, Jr., of Georgia has been arraigned on multiple counts of producing and possessing child pornography.

“We have zero tolerance for those who target and victimize children,” said U.S. Attorney Byung J. “BJay” Pak. “This case is a reminder of the types of predators that lurk online, and that parents need to be vigilant in monitoring their children’s social media activity.” 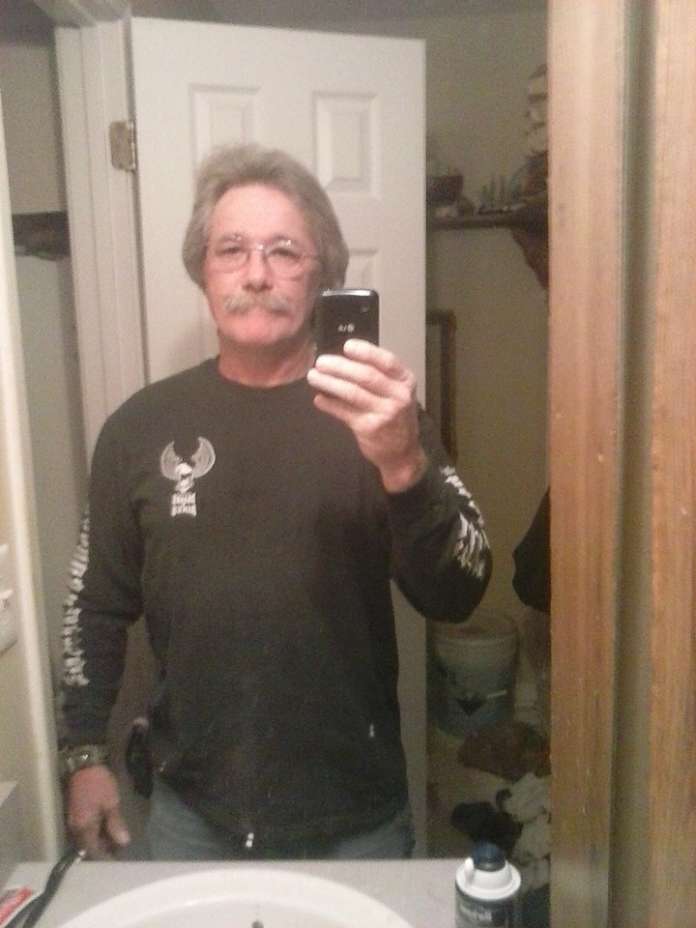 “Our investigators are confronted every day with the reality that some people are intent on hurting and abusing our young children,” said Chris Hacker, Special Agent in Charge of FBI Atlanta. “That is why we are committed to protecting them and to prosecuting anyone who tries to harm them.”

According to U.S. Attorney Pak, the charges, and other information presented in court: Since at least May 2016, Dupree communicated with teenage girls he met on an online messenger service. While chatting with these girls, Dupree allegedly induced at least four minor girls to send him sexually explicit images and videos of themselves over the Internet. During the execution of a search warrant at his residence in May 2019, agents recovered multiple electronic devices containing thousands of images and videos of child pornography. These images included sexually explicit images and videos of the girls that he met online.

Virgil “Bud” Jesse Dupree, Jr., 61, of Rockmart, Georgia, was arraigned before U.S. Magistrate Judge Walter E. Johnson. Dupree was indicted by a federal grand jury on March 10, 2020.  Members of the public are reminded that the indictment only contains charges.  The defendant is presumed innocent of the charges and it will be the government’s burden to prove the defendant’s guilt beyond a reasonable doubt at trial.

The Federal Bureau of Investigation is investigating this case, with cooperation from the Polk County Police Department.