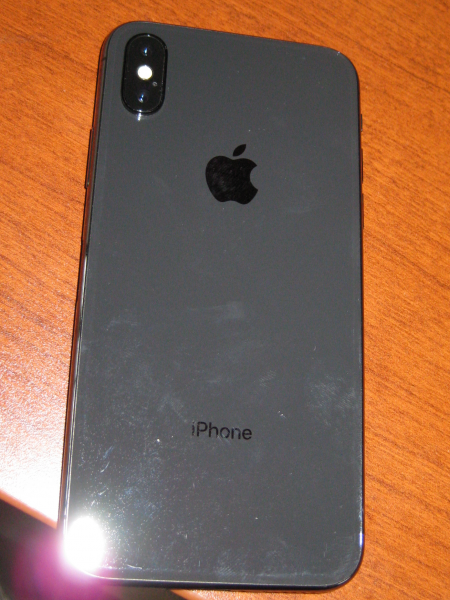 Geoffrey S. Berman, the United States Attorney for the Southern District of New York, and Peter C. Fitzhugh, the Special Agent in Charge of the New York Office of Homeland Security Investigations (“HSI”), announced charges against HENRY PEREZ, ASHLEY GOMEZ, and MISTY ALIZETTE INFANTE for participating in a multi-year cellphone account takeover fraud conspiracy that impersonated legitimate cellphone accountholders to fraudulently obtain smartphones and electronic devices that were charged to compromised accounts.  The scheme also caused a number of individual victims across the United States to lose cellphone service for a period of time.  PEREZ, GOMEZ, and INFANTE were all arrested today and were presented before Magistrate Judge Kevin N. Fox in Manhattan federal court.  The case has been assigned to U.S. District Judge Richard M. Berman.

Manhattan U.S. Attorney Geoffrey S. Berman said:  “As alleged, these defendants participated in a sophisticated fraud that impersonated victims, changed victims’ account information so that victims would not receive fraud alerts, charged purchases to victims’ accounts, and deprived victims of cellphone service.  Thanks to the dedicated work of our partners at HSI, these alleged cellphone fraudsters will now face the call of justice.”

HSI Special Agent in Charge Peter C. Fitzhugh said:  “Regardless of the fraud or the methods employed by criminal elements, HSI and our partner law enforcement agencies will continue to unmask those responsible.  The individuals arrested today allegedly used social engineering techniques to impersonate victim account holders which may have provided them with a false sense of anonymity, however, our special agents will continuously identify and bring those responsible to justice.”

According to the Indictment unsealed in Manhattan federal court:[1]

From June 2017 through December 2019, PEREZ, GOMEZ, and INFANTE were members of a criminal fraud ring that committed cellphone account takeover fraud and identity theft across the United States, including in the Southern District of New York.  The scheme’s primary objective was to obtain new, valuable technological devices, including iPhones, and charge these purchases to someone else’s account, without the knowledge or consent of that victim accountholder.  Over the course of the conspiracy, the scheme attempted to fraudulently obtain more than $1 million worth of devices and, in fact, fraudulently obtained more than $500,000 worth of devices, by charging purchases to victims’ accounts.

To conduct the scheme, members of the scheme, including HENRY PEREZ, used stolen identity information to impersonate a victim who had a cellphone account with a particular cellphone service provider (“Provider-1”).  Members of the conspiracy then called customer service representatives of Provider-1 and used social engineering techniques to take over accounts by making various misrepresentations, including impersonating accountholders and indicating a purported need to regain access to their accounts.  Through these misrepresentations, the conspiracy was able to gain unauthorized access to, and control of, accounts belonging to victim accountholders.  Once they gained access, members of the conspiracy made various unauthorized changes to victim accounts, so that fraud alerts, and emails notifying an accountholder of account changes, were sent to them, rather than the legitimate accountholders.  Members of the conspiracy then purchased new electronic devices – typically but not exclusively iPhones – which they charged to victim accounts, without the knowledge or consent of victims.

Once they had successfully exploited a particular victim’s account, members of the conspiracy typically relinquished control of that account, and moved on to exploiting other victim accounts.  During the period in which the conspiracy compromised, and retained control of, a particular victim’s cellphone account, that victim typically lost cellphone service.

The Indictment contains six counts.  A chart containing the names, ages, residences, charges for each defendant, and maximum penalties, is set forth below.  The statutory maximum sentences are prescribed by Congress and are provided here for informational purposes only, as any sentencing of the defendants will be determined by the judge.

This matter is being handled by the Office’s Complex Frauds and Cybercrime Unit.  Assistant United States Attorney Michael D. Neff is in charge of the prosecution.

The charges contained in the Indictment are merely accusations, and the defendants are presumed innocent unless and until proven guilty.