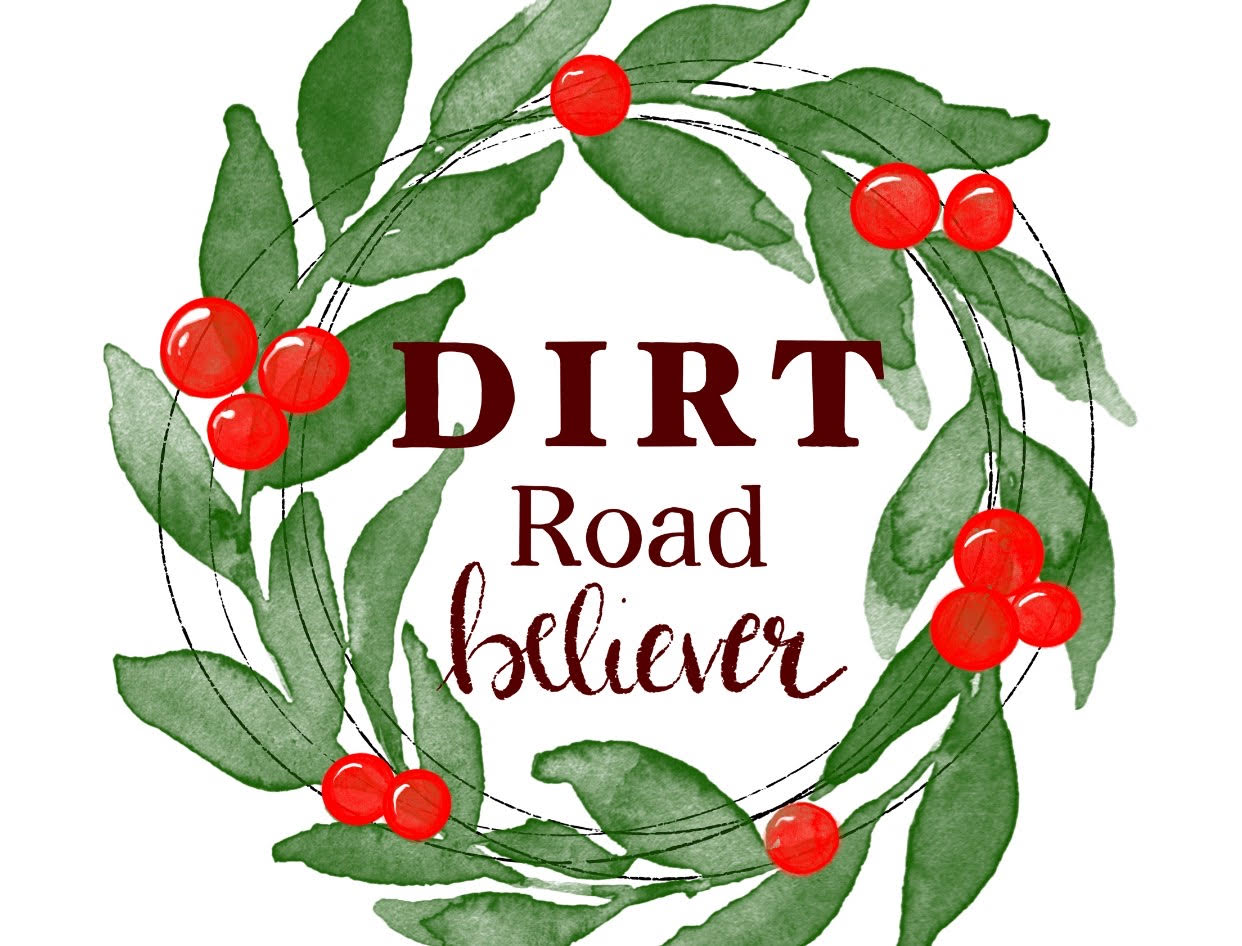 The first time I was the recipient of “paying it forward”, I pulled up in the Chick-fil-A drive through to discover that the car ahead of me paid for my meal. That kindness shown years ago sparked something in me to do similar pay-it-forward acts of kindness. This Christmas the Lord led me in a different direction, a much harder direction. Pay it backward!

Paying it backward isn’t fun or festive, it isn’t celebratory or cheerful, it’s just plain hard. But I can’t think of anything more in line with the Christmas Spirit than forgiveness. The babies lying in mangers all over the world this time of year represent forgiveness. Jesus did not wait to die to say he would forgive; he went around to people on a regular basis saying, “you are forgiven”.

In fact, he rated forgiveness as the absolute best gift he had to offer. Do you remember when the friends of a lame man lowered him through the roof for Jesus to heal? Jesus overlooked his inability to walk and went straight to forgiveness, his most pressing need. “Friend, your sins are forgiven.”

As much time as we spend on our past with “woulda, shoulda, coulda” that we can’t do anything about, paying it backward is something we really can change about our past. It is not glamorous or inviting, but then again neither was the way forgiveness entered earth. A shabby, smelly barn was no accident for the birth of our Savior. Forgiveness would not be pleasant. It would be messy and bloody, but Christ did it anyway.

Be kind and compassionate to one another, forgiving each other, just as God through Christ has forgiven you. Ephesians 4:32. Believers, because we know forgiveness and the freedom that comes with it, we can forgive others. As I was working on this article, a story of forgiveness literally walked through my door.

A friend’s father died this morning. A father who wanted nothing to do with his daughter. He just walked away and never gave her an explanation or apology. As sad as this is, there was one part of her story that changed everything. Many years ago, she went to him and forgave him. A daughter wronged and hurt profoundly by her father said, “I forgive you”.

Outwardly nothing came of that forgiveness, but inwardly that daughter came to know the freedom that accompanies forgiveness. She also had the gift of her heavenly Father speak worth, peace and love over her more powerfully than any earthly father could ever give a daughter. Let her story move you to pay it backward this Christmas to someone. It may not have a pretty bow on top, but it is the best gift you can give.

Fragile or Shatterproof Peace?
Diamonds: From Dirty to Destiny
Posting....