FAITH COLUMN: “We need to be careful that we do not allow ‘nice’ people to influence us not to believe God’s Word.” 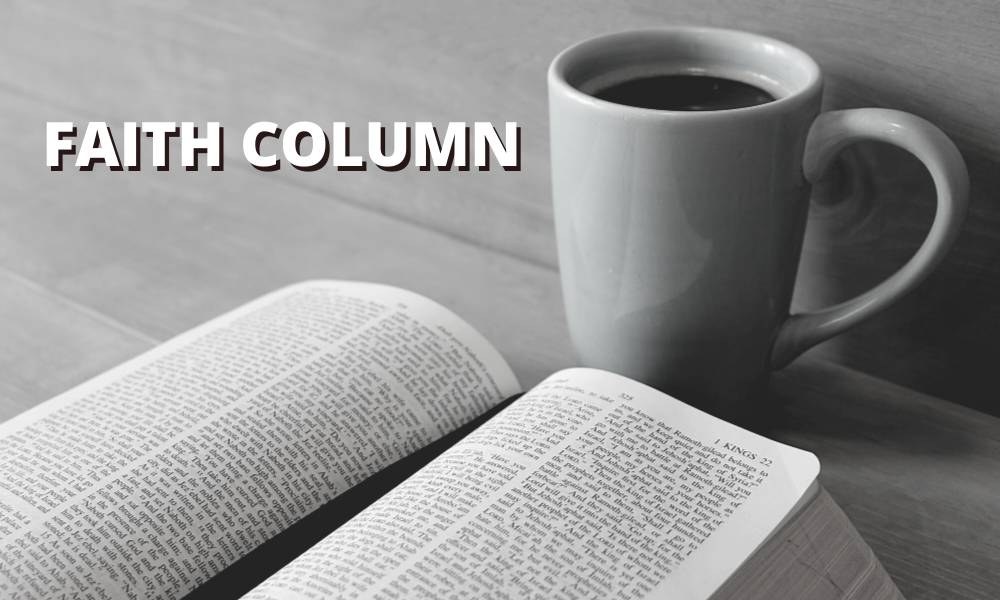 I recently heard a conservative (biblical creationist) theologian sadly relating his experiences of various theologians who are leading the charge to get church leaders to accept a non-historical Genesis that is compatible with evolution/long ages.

He repeatedly said how pleasant and nice these men are, even while at the same time he exposed the anti-biblical nature of their teaching (mainly that Genesis is some ‘other genre of literature’ that can be ‘interpreted’ however they like—usually to accede to secular evolutionary, long-age beliefs).

The words of the Apostle Paul came to mind; about angels of light bringing error into the church at Corinth. These men presented themselves as Gospel workers like the Apostle Paul:

“for even Satan disguises himself as an angel of light. So it is no surprise if his servants also disguise themselves as servants of righteousness” (2 Corinthians 11:14–15).

This indicates that people who appear to be genuine workers in the Christian community can, in reality, be dupes of Satan (although they are almost certainly not aware of this). They must obviously be doing winsome things, otherwise they would not be able to lead people astray. But deception is often like that. It appears to be nice and reasonable on the surface, otherwise it would not be convincing (just ask Adam and Eve!).

How do we tell the genuine workers from the agents of Satan? Clearly it is not by how ‘nice’ they are, or even what good works they are doing. Angels of light by nature are beautiful beings (they are not called ‘angels of darkness’). Lucifer indeed means ‘bearer of light’; Scripture says that “he masquerades as an angel of light” and that his servants “disguise themselves as servants of righteousness” (2 Corinthians 11:14, 15), so they look like they are faithful workers in the church.

Since these angels of light are doing Satan’s bidding, we need only to look to Satan’s activities to see what his unwitting servants might get up to. Some major ones are:

Furthermore, because evolutionary dogma totally undermines the Bible’s history, then it undermines the whole message. As Jesus said to Nicodemus, if people won’t believe the earthly things, how are they going to believe the heavenly (theological) things? (John 3:12). A Bible that is thought unbelievable in matters that can be tested will hardly be heeded in things that are not testable.

Also, the evolutionary story means that Adam was not a real person who actually rebelled against his Creator and brought death and suffering into the world because of his sin. Why then did Jesus, who is called the “Last Adam” in the New Testament, suffer and die? How could the actions of the ‘son of Adam’ (Luke 3), Jesus, be efficacious for us, the rebellious lost sons and daughters of Adam?

Church leaders who compromise the Word of God can be far more effective at destroying faith than an atheist professor railing against God. This is because one can easily recognize the wiles of the enemy when it comes from self-professed opposition. It is not as obvious when the deception comes from within. Veterinarian Dr Jean Lightner shared how destructive this was to her:

“When I was having doubts, one of the most damaging things for my faith was when I read a respected Christian teacher who basically said that the Bible does not really mean what it says, particularly the creation account. That was probably more detrimental to me than the evolutionary teachers insisting that they were right. It was devastating to hear a Christian leader basically say, ‘God doesn’t mean that; you don’t have to believe that’.”

We need to be careful that we do not allow ‘nice’ people to influence us not to believe God’s Word. Anyone who does that is doing Satan’s work, no matter how nice they might appear to be.

1 Peter 5:8 warns: Be sober-minded; be watchful. Your adversary the devil prowls around like a roaring lion, seeking someone to devour. Yes, Satan can be like a roaring lion, but he can also be like a subtle serpent with his ‘angels of light’. One day Satan will no longer be able to destroy, but for now we also need to be alert to the subtle ways that he tries to undermine the Gospel.