COLUMN: Thanks to Trump, Manufacturing is Moving Back from China to the U.S

OPINION: Thuy Hotle says the last three months have been difficult with manufacturers and suppliers shut down due to the virus — but the times are quickly changing. “When the pandemic is finally under control, the great American comeback will be underway again.” 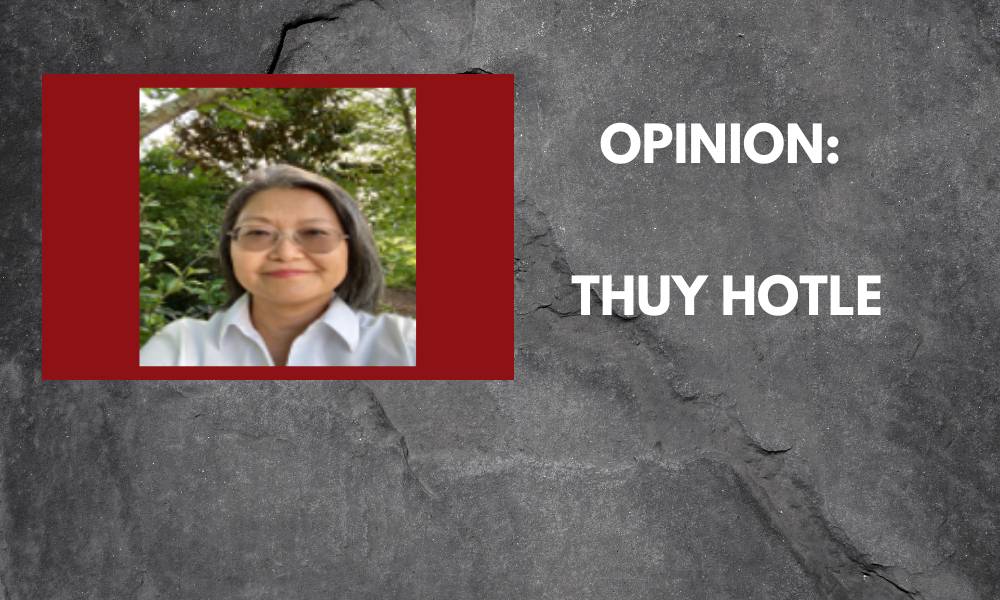 By: Thuy Hotle. Thuy Hotle is a member of the Asian Pacific Americans for Trump Advisory Board.

In the interest of our national security, we must bring back the manufacturing of all essential supplies from China and protect their critical supply chains. Unlike previous administrations, President Trump campaigned on this issue in 2016 and he is delivering on his promise.

In January 2019, a bipartisan bill co-sponsored by Senators Marco Rubio and Mark Warren was introduced to facilitate inter-agency strategy to fight high-tech threats to national security posed by China and other foreign adversaries. On May 15, 2019, President Trump signed an Executive Order Securing the Information and Communications Technology and Services Supply Chain to support critical infrastructure and vital emergency services to combat malicious cyber-enabled actions, including economic and industrial espionage against the United States and its people.

Privately, national security experts and lawmakers have long been concerned about Chinese-made telecommunications equipment in the U.S. networks and the state sponsored theft and transfer of critical cyber security technology from U.S. companies to China and other foreign sources.

The global pandemic exposed the broken supply chains of critical medical products and personal protective equipment in the U.S. and the world. Predictably, there is now widespread pressure to protect these critical essential supplies by cutting America’s reliance on China.

The U.S. drug manufacturing operations, for instance, have been outsourced to China and a handful of other nations over the past two decades. According to the Commerce Department, the U.S. bought 95 percent of all ibuprofen, 91 percent of all hydrocortisone, 70 percent of all acetaminophen, 40 percent to 45 percent of penicillin, and 40 percent of heparin from China in the past.

The push for lower pricing forced many drugmakers to close their U.S. production of generic drugs. In October 2019, the FDA testified that drug production, especially active pharmaceutical ingredients (API), has moved out of the U.S.

On August 6 of this year, however, President Trump signed an Executive Order to ensure the return of manufacturing of essential medicines which are critical for the health and safety of all Americans. Thanks to Donald Trump, our country should never depend on China for its critical API ever again.

During the trade war with China and at the beginning of the pandemic, it became apparent to the U.S. companies that moving their manufacturing operations back to the U.S. made sense. The hidden costs from the loss of intellectual property, broken supply chains, transportation, and the political uncertainty of a socialist regime outweigh the savings and investments from staying in China.

To stay and do business with China, corporations must learn to yield to China’s demands even at the expense of alienating the American clientele. Do you recall how quickly the NBA folded under pressure when signs of “Fight for Freedom, Stand with Hong Kong” started to appear in the American basketball bleachers? Everyone doing business in China must learn to walk on eggshells and play along and comply with China’s policies and politics, even if it means giving up the company’s trade secrets to Beijing.

The U.S. manufacturing sector is coming back from China and the President deserves the credit for reshoring the American manufacturing companies. Walmart plans to increase its domestic goods by $250 billion by the year 2023. Big companies such as Caterpillar, GE, Intel, Under Armour and others are also coming back thanks to the new incentives .

The last three months have been difficult with manufacturers and suppliers shut down due to the virus — but the times are quickly changing. When the pandemic is finally under control, the great American comeback will be underway again.