OPINION: The passing of this legislation sends a message that bi-partisan political efforts to create a fairer economic playing field are possible. Our organization, the Faith, Justice and Truth project applauds the Georgia legislature and the Governor for doing the right thing and brining this much needed revenue into communities where it belongs. 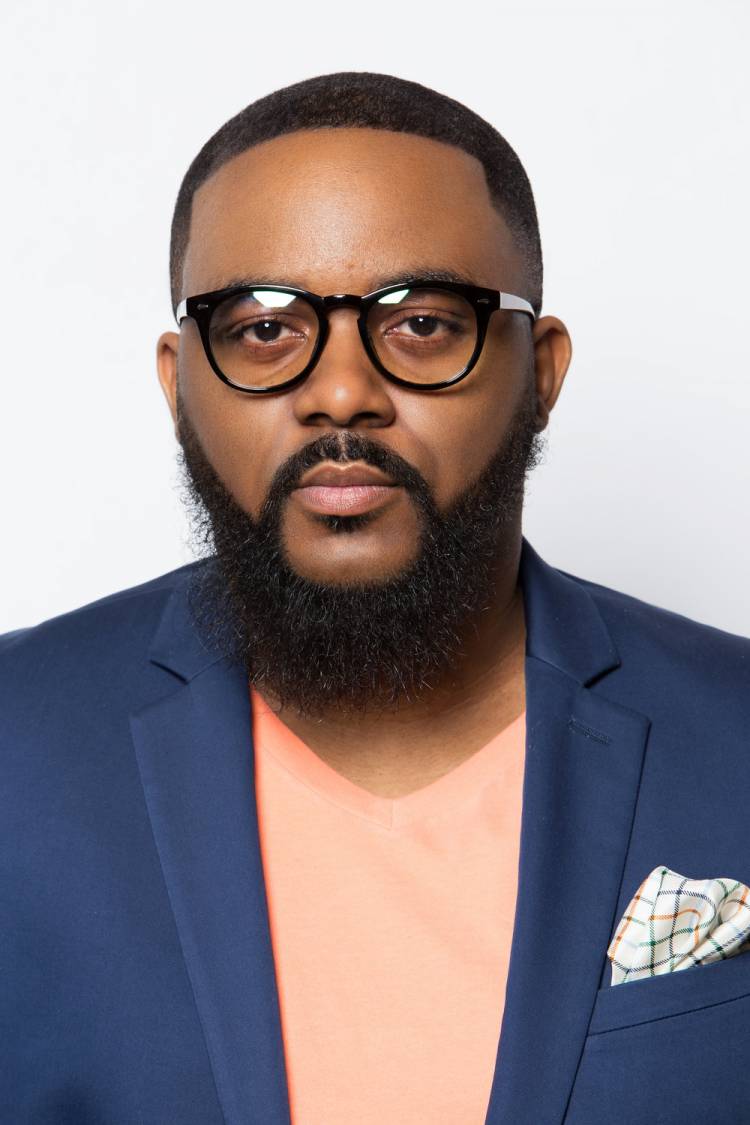 By: Rev. Billy Honor of the Faith, Justice and Truth Project.

This is a victory for economic justice and a victory for communities across Georgia.  It is a moral travesty that local municipalities throughout Georgia were losing funds that rightly belong to them because retailers like Walmart and others are not properly following the law and collecting sales tax on third party sales, among other things.  In Georgia, sales tax revenue funds such things as education, healthcare, public safety and transportation initiatives. So when major online retailers like Walmart cheat the system, they are also, in effect, robbing our communities of important public services.

The passing of this legislation sends a message that bi-partisan political efforts to create a fairer economic playing field are possible. Our organization, the Faith, Justice and Truth project applauds the Georgia legislature and the Governor for doing the right thing and brining this much needed revenue into communities where it belongs.

There is a wide range of estimates about how much revenue this tax law change will bring to Georgia. The fiscal note for HB 276 suggests state and local revenue would increase by 142.9 million in FY 2021. Our organization commissioned a study in which we predict this legislation could bring in as much as $750 million. Forecasting the exact revenue figure is difficult, but we believe HB 276 will bring in substantially more revenue than predicted by the Department of Audits and Accounts in its fiscal note.

Regardless of the actual amount, what we know is that big businesses like WalMart.com and others will no longer be able to benefit from a tax loop hole that only helps large retailers and not the consumers. By taking this action Georgia now joins several other states that have passed similar e-commerce tax laws.  Our organization predicts more states will follow suit because this is really a national issue that legislatures across the country are trying to resolve.  Now that the bill has passed in Georgia we will be actively working in Missouri to see their state pass a similar bill.

The passing of this bill is being celebrated by a diverse spectrum of Georgia civic leaders including US Senate candidate Sarah Riggs Amico, who in 2018 ran for Lieutenant Governor of Georgia on the Stacey Abrams ticket.  Amico is quoted, “I applaud legislators for passing HB 276 to close the marketplace facilitator loophole in Georgia.  There was broad, bipartisan consensus that collecting online sales taxes from marketplace facilitators like Walmart.com will raise millions of dollars that can be used to directly benefit Georgians.  This is an example of how legislators can work together to pass legislation in the best interest of Georgians.  Thankful for groups like the Faith, Justice and Truth project who spent months advocating for this action.”

To be sure, there is no silver bullet for Georgia’s budget issues this legislative session and lawmakers should proceed with caution on how they appropriate the revenue from marketplace facilitator legislation. However, I firmly believe this legislative change will result in a significant windfall for the State of Georgia and can and should be used to improved services for our citizens.