COLUMN: Latinos in Georgia Have Something to Say

OPINION: As Georgia’s Latinx civic and political voice becomes increasingly influential, with Hispanic/Latinx participation soaring by 72% in the recent Presidential election, these Latinos in Georgia have something to say. 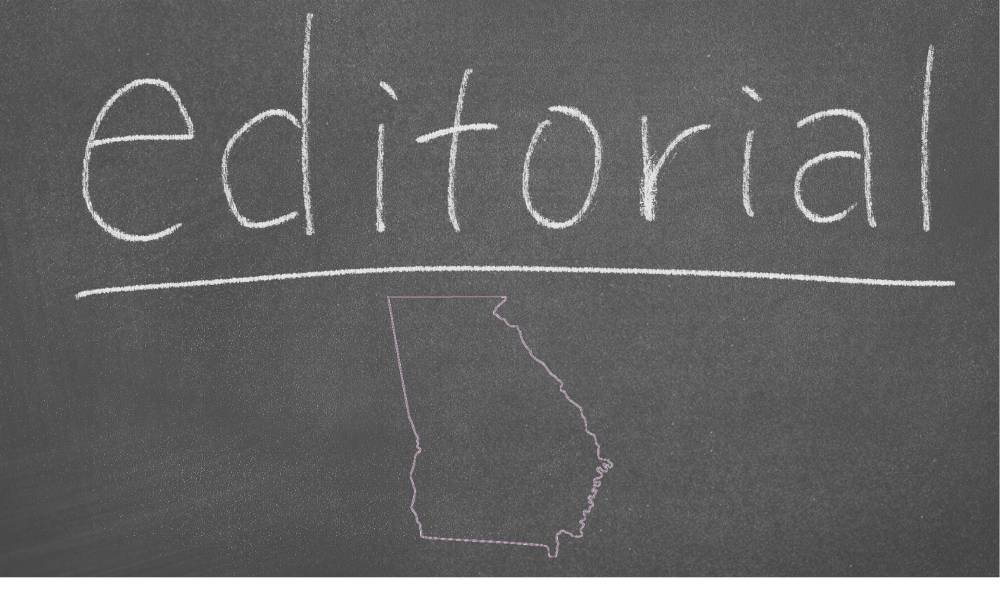 The following column is an opinion piece and reflects the views of only the authors and not those of AllOnGeorgia.

This is a joint article by

It has been a historic election with more than 145 million voters casting their ballots. Among them, millions of Hispanic/Latinos/Latinx(*) voters turned out to say, “Presente, Estamos Aquí”

Latinos, the largest minority group in the United States, have a growing influence on American politics. Approximately every 30 seconds, a Latino in the US turns 18 and becomes eligible to vote.

Georgia’s Latinx civic and political voice is unique, young, powerful, and increasingly influential. Hispanic/Latinx participation soared by 72% in the recent Presidential election with over 160,000 voters turning out across the state(**)

Early voting numbers show that 48% of advance voters had not participated in the 2016 election, and 50% of those Latino early, in-person voters were under 40 years old as compared to 29.9% of non-Latino voters in the state.

Georgia’s over one million Latinos, many of them immigrants, play a vital role in building and strengthening the state’s social, economic, and political fabric. From 2000 to 2019, the Hispanic population in Georgia grew from 435,000 to over one million-plus residents, a 132% increase in population. Today, we comprise nearly 10% of the total state population. As one of the fastest-growing states, Georgia draws Latinos from all over the US and world, with Mexicans and Puerto Ricans leading as the largest communities. The 2020 Census results will provide us with an updated picture; however, this growth expands eligible Latino voter representation in Georgia, particularly in the counties of Gwinnett, Cobb, Fulton, DeKalb, Clarke, Whitfield, Hall, Rockdale and Newton.

Historically, it has been local Latinx leaders, volunteers, and organizations who have concentrated their efforts to engage, inform, register, translate, advocate for language access, mobilize and ensure our communities do not go another election unnoticed or unheard. Like other multi-racial, multi-ethnic and multi-cultural communities; we promoted early voting, provided voter assistance, trained volunteers to navigate the electoral process, provided outreach in various languages, and ran voter protection efforts. Our numbers show our strategies and campaigns worked. Even with these Herculean efforts, there is still much work to be done as challenges remain.

Unlike states or cities with dense population areas, Georgia has a dispersed population outside of the Atlanta metro area with critical pockets of Latinos residing in rural areas. A scarcity of resources, conflicting voter information, and voter suppression tactics create real obstacles to participating in elections. Through statewide grassroots engagement and the strengthening of Latino networks, the Latino community is exercising their fundamental right to vote and be heard in this country.

Today, thanks to thousands of community voters and volunteers, and local Latinx leadership, Georgia will play a critical role in elections for years to come. We hope that this time, as we prepare for runoffs and a new cycle of elections and redistricting, input from local Latinx grassroots leaders is sought and integrated into strategies and tactics that reach our unique and diverse community in Georgia.

The South has something to say, and our voice as a diverse Latinx community gets stronger every year. Our vote will impact future federal, state, and local elections, bolstering the power of communities of color and multicultural groups, which without a doubt, will re-shape the political narrative in our country and Georgia.

We are ready to continue to do this work.

(*) Latinx is new gender neutral term often times used to include individuals of Latin American descent and cultural identity without prioritizing a binary narrative. We use it in this document interchangeably with Latinos and Hispanic.