#MapMonday: Which states have the lowest property tax burdens and how does the political climate impact rates? 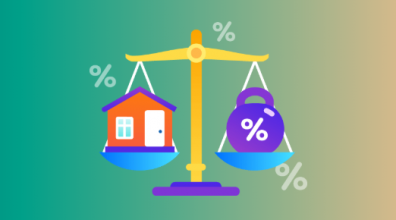 The average American household spends more than $2,300 annually on property taxes, according to the U.S. Census Bureau, and in states where there are vehicle property taxes (there are 27!), the average property owner pays $441 more.

Naturally, some states have a lower tax burden than others.

In order to determine who pays the most relative to their state, the personal-finance website WalletHub released its 2020 Property Taxes by State report, which compares home and vehicle taxes across the nation.

The states with the lowest real estate taxes are Hawaii, Alabama, Colorado, Louisiana, and the District of Columbia, respectively.

Not everyone is paying, though. The National Tax Lien Association reportedly found that $14 billion in property taxes go unpaid each year.