Diversity goes well beyond race and ethnicity, which is why this study evaluates well beyond those 2 factors.
So, where did the Peach State land in these rankings? Check it out in this week’s #MapMonday –> 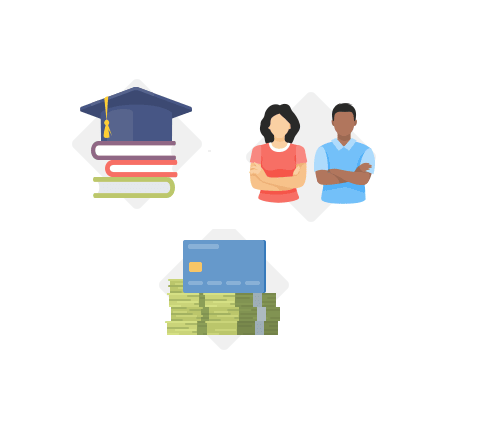 It’s irrefutable that our nation is diverse and the U.S. Census Bureau recently released predictions that by 2044 the U.S. will no longer have a single ethnic majority. But diversity goes well beyond race and ethnicity, which is why personal finance website WalletHub recently compared the 50 states across six key diversity categories.

We take a look at the findings in this week’s Map Monday, specifically to see where the Peach State landed in these rankings. It may surprise you.

And while Kentucky, Montana, New Hampshire, Vermont, Maine, and West Virginia (No. 50) came in as the bottom six states, Georgia wasn’t too far from the top 10. [You can see all of the numerical rankings on the WalletHub website]

The maps below is interactive. You can find more details of the study on WalletHub.