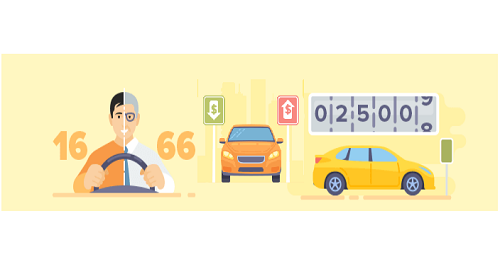 With the ranking of the ninth largest state in terms of roadway miles and a higher-than-average motor vehicle accident rate, it is no wonder that it seems car insurance rates are always ticking upward.

Personal finance website WalletHub recently analyzed car insurance rates for various cities across the state as Georgia is the ninth most expensive state in the nation for car insurance. Taking into consideration a number of factors, WalletHub calculated data based on gender, age, coverage type and location and how each can impact a driver’s overall rate.

We take a look at the breakdown in this week’s Map Monday.

Among the key findings, WalletHub found that:

WalletHub named these five as the Least Expensive Cities:

WalletHub named these five as the Most Expensive Cities:

You can see the full study and interactive charts here.