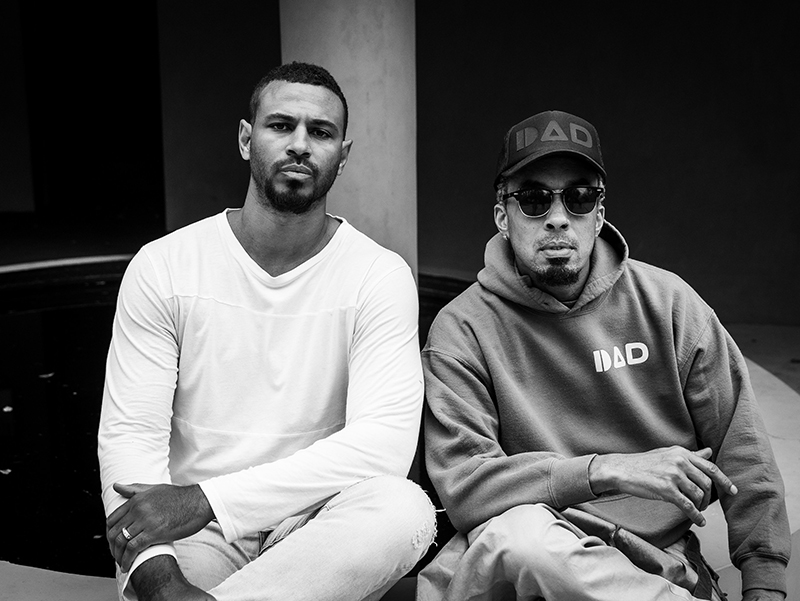 Brandon Tory (left), Founder of FORMLESS, worked with Dallas Austin (right) in a music capacity and launched the SHARE protocol to disrupt content distribution. FORMLESS is now partnering with Austin’s company to bring the technology to the music industry.

This week, Formless, Inc. announced a partnership with Atlanta-based Dallas Austin Distribution (DAD) to integrate the SHARE Protocol. Using SHARE, DAD artists have a new way to leverage blockchain and distribute their digital media, including music. As an alternative to traditional streaming services like Spotify and Apple Music, artists using the technology can control the access terms to their music, including the streaming price, and receive payments instantly while splitting royalty revenues with collaborators and their audience.

Dallas Austin, CEO and Founder of DAD, and a Grammy Award-winning songwriter and producer with over 100 million records sold known for hits such as Don’t Let Me Get – P!NK and FourFiveSeconds – Rihanna, Kanye West, Paul McCartney commented, “We’re on the forefront of really something revolutionary. It’s going to really change the way that music is dealt with, and the more people that incorporate this, the more we’re going to change the landscape of the business. I’m so excited to go on this journey.”

The partnership also comes with a strategic investment from Austin. Formless CEO and Founder Brandon Tory commented, “Having Dallas Austin as an investor, and DAD as our first partner is monumental. One of the biggest problems with disrupting the industry and putting control into the hands of the artists is the complexity around deal structure and music rights. Working with DAD gives us real-world evidence that music deals can be codified as smart contracts across the industry––giving artists both control and an efficient, fair mechanism to pay rights holders.”

The Beta version of the SHARE protocol is available for use now by registered artists. The DAD integration is expected to launch in the first quarter of 2023, and artists can now pre-register.

Formless is a Boston, Massachusetts headquartered music technology company with the mission of creating virtual and physical experiences that enable people to live more fulfilling lives.