58% of those polled say that COVID-19 has completely changed how they approach savings.
The average American polled was found to have $17,135 locked away in a savings or investment account. 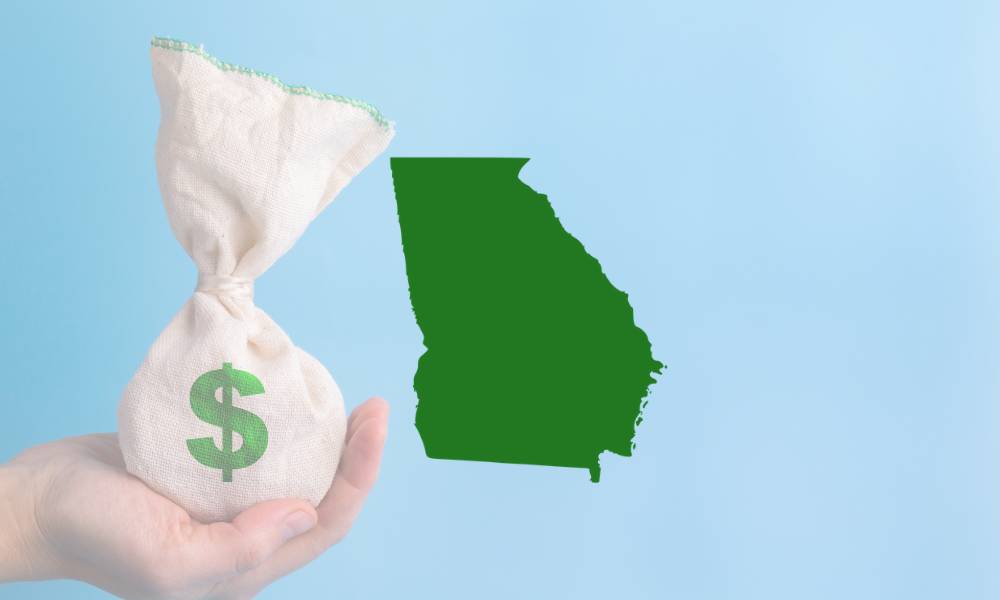 A recent survey of 5,000 Americans (100 from each state), conducted by OnePoll on behalf of Slickdeals, aimed to uncover data around how people in different states are reacting to their finances in light of the pandemic.

According to the results, 58% of those polled say that COVID-19 has completely changed how they approach savings, with 53% saying they’ve started saving for different things since the pandemic started.

The average American polled was found to have $17,135 locked away in a savings or investment account, with people from South Dakota leading the way with an average of $24,497 in savings. The states with the least amount of savings were found to be West Virginia ($6,936) and Tennessee ($9,628).

Of those surveyed, the top thing they were saving for was found to be an emergency of some kind (32%), followed closely by retirement (31%), with a new car coming in at a distant third (20%).

But the results showed that Americans are now making a much greater effort to put money away. Nearly six in ten (59%) say they are officially cutting back on their spending towards this effort.

Of those cutting back, taking advantage of deals and discounts instead of buying at retail price (45%) was a popular method, as well as getting less take-out (44%) and making coffee at home rather than getting their caffeine fix from a pricey cafe.

“Cutting back on your spending does not always require drastically altering your lifestyle,” said Ryan Tronier, senior personal finance editor at Slickdeals. “Once saving money becomes a priority, you can start to make minor changes that start to add up over time.”

One of the more concerning stats to come from the survey was that just over one in three Americans polled (35%) actually think they will be able to retire some day.

Younger Americans (Gen Z and millennial respondents) were the least likely to say they feel as if they will be able to retire in the future.

Tronier added, “Making smart purchase decisions and looking for deals or coupons is a great way to accelerate your savings. At Slickdeals, we’ve assembled the largest community of savvy shoppers so users can score the best deals on the best products, with insight from millions of real people.”