FCC staffers have recommended that the Commission formally consider designating *988 as a 3-digit number to reach a suicide prevention and mental health crisis hotline. 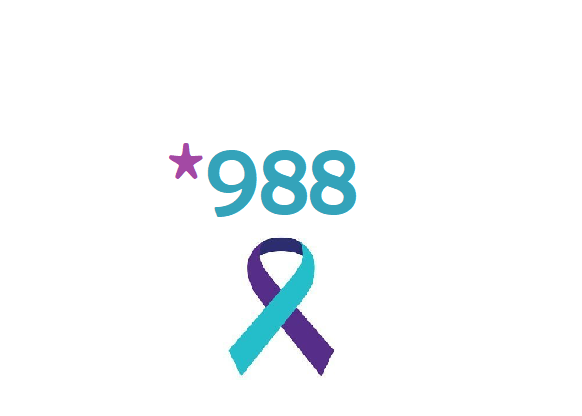 FCC staffers have recommended that the Commission formally consider designating *988 as a 3-digit number to reach a suicide prevention and mental health crisis hotline.

The recommendation follows a full report presented to Congress, which was mandated as part of the National Suicide Hotline Improvement Act of 2018, and conclusions that surmised that such a 3-digit number “would likely make it easier for Americans in crisis to access potentially life-saving resources.”

Department of Health & Human Services, the Department of Veterans Affairs, and the North American Numbering Council for the purposes of studying the feasibility of using a simple, easy-to-remember 3-digit number for a national suicide prevention and mental health crisis hotline system.

FCC Chairman Pai has promised to launch a rulemaking proceeding in which the Commission would consider designating a 3-digit number for a national suicide prevention and mental health crisis hotline and allow the public the opportunity to comment on the proposal.

“There is a suicide epidemic in this country, and it is disproportionately affecting at-risk populations, including our Veterans and LGBTQ youth,” FCC Chairman Ajit Pai said in a news release.  “Crisis call centers have been shown to save lives. This report recommends using a three-digit number to make it easier to access the critical suicide prevention and mental health services these call centers provide.  I intend to move forward on this recommendation. In the meantime, my heart goes out to anyone facing a crisis.”

Current suicide prevention assistance is available through the National Suicide Prevention Lifeline, which has a 10-digit number — 1-800-273-8255 (TALK). The national network has 163 crisis centers and is funded by the Department of Health and Human Services’ Substance Abuse and Mental Health Services Administration (SAMHSA).  Calls to the Lifeline are routed from anywhere in the United States to the closest certified crisis center, and in 2018, trained Lifeline counselors answered over 2.2 million calls and over 100,000 online chats.

There is a full report on the proposal from the FCC available here.