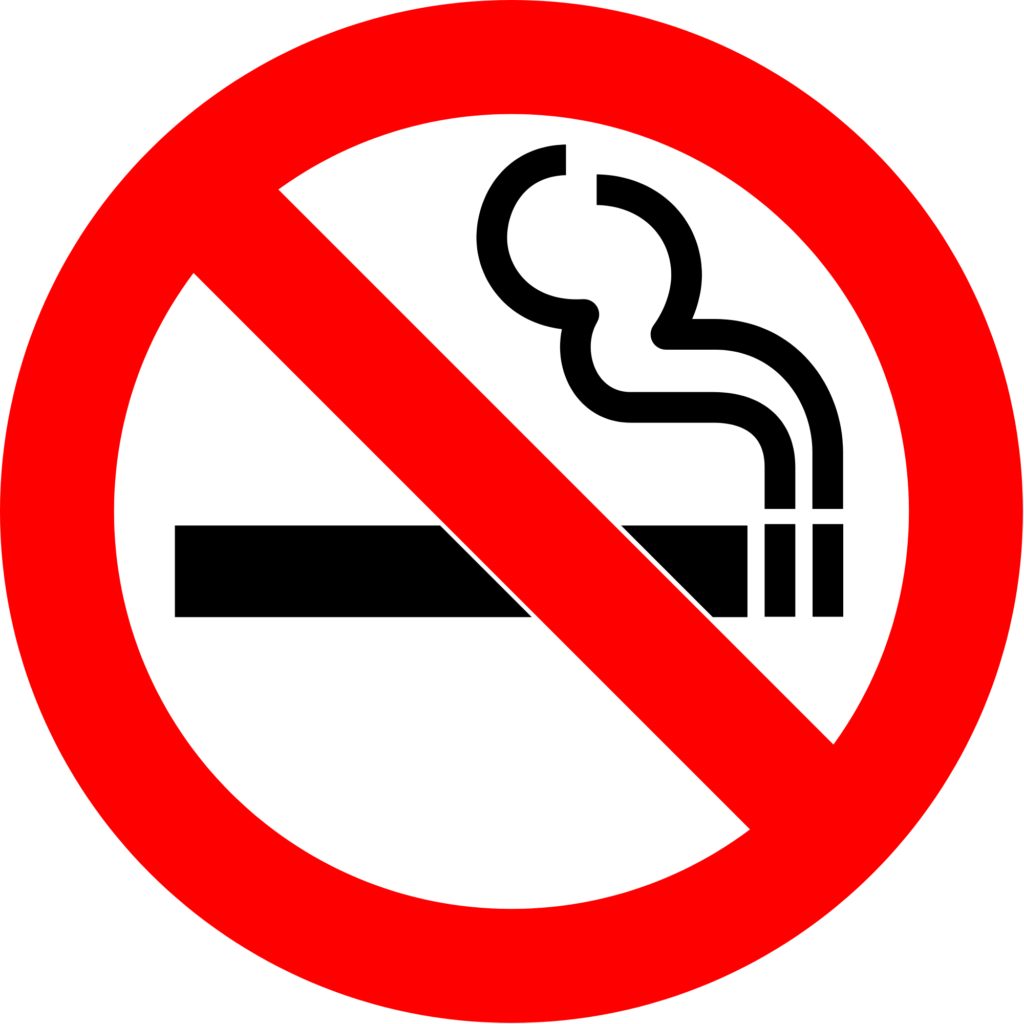 34.2 million adults still smoking and many using other tobacco products

Cigarette smoking among U.S. adults has reached an all-time low of 13.7% in 2018 — a decline of approximately two-thirds in the more than 50 years since the first Surgeon General’s report warned of the health consequences of smoking. Yet, new data released in today’s Morbidity and Mortality Weekly Report show that nearly 1 in 7 U.S. adults smoke cigarettes. Many use other tobacco products.

“This marked decline in cigarette smoking is the achievement of a consistent and coordinated effort by the public health community and our many partners,” said CDC Director Robert R. Redfield, M.D. “Yet, our work is far from over.  The health benefits of quitting smoking are significant, and we are committed to educating Americans about the steps they can take to become tobacco-free.”

To assess recent national estimates of tobacco product use among U.S. adults 18 years or older, CDC, the Food and Drug Administration (FDA), and the National Cancer Institute (NCI) analyzed data from the 2018 National Health Interview Survey. The survey measured current cigarette smoking (ever smoked at least 100 cigarettes in a lifetime and smoked “every day” or “some day”) and current (“every day” or “some day”) use for other tobacco products: cigars, cigarillos, filtered little cigars; pipes, water pipes, hookahs; e-cigarettes; and smokeless tobacco.

“The sustained drop  in adult smoking is encouraging as we work to reduce tobacco-related disease and death in the U.S. through science-driven policy, compliance and enforcement in addition to public education,” said Admiral Brett Giroir, M.D., Assistant Secretary of Health and Acting FDA Commissioner. “We remain dedicated to keeping pace with the evolving tobacco product landscape to ensure strong regulatory oversight in light of the increases in youth use of e-cigarette products in the U.S.”

Findings point to disparities in tobacco product use:

Cigarettes remain the most commonly used tobacco product among adults. The study found that disparities exist. By subgroups, use of any tobacco product in 2018 was highest among:

Implementing comprehensive, population-based interventions — in coordination with regulation of the manufacturing, marketing, and distribution of all tobacco products — can reduce the burden of tobacco use in the U.S.  Continued surveillance is critical to informing tobacco control efforts at the national, state, and local levels.

Quitting smoking at any age is beneficial for health. Among current U.S. adult cigarette smokers, nearly 70% want to quit, and more than half made a quit attempt in the preceding year.

Information directly from the CDC.

VA equips 200,000 Veterans with lifesaving naloxone
More People in the US Dying from Antibiotic-Resistant Infections than Previously Estimated
Posting....