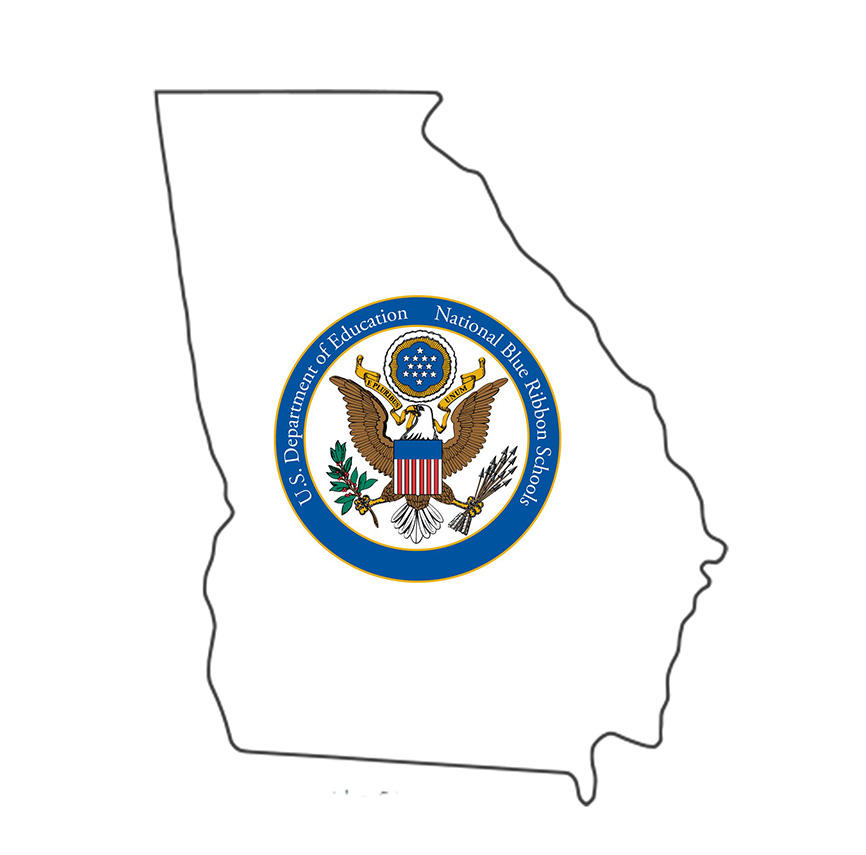 Eight Georgia public schools and one private school have been recognized as 2021 National Blue Ribbon Schools.

Blue Ribbon is a national recognition from the U.S. Department of Education (USED). The Georgia public schools named 2021 recipients of the honor are:

“Congratulations to Georgia’s 2021 National Blue Ribbon Schools!” State School Superintendent Richard Woods said. “The students, teachers, staff, and families of these schools have worked tirelessly, particularly during the last year and a half, and their efforts are paying off in increased achievement for students. I am so proud of each of them as they receive this well-deserved national recognition.”

Up to 420 schools may be nominated each year. USED invites National Blue Ribbon School nominations from the top education official in all states, the District of Columbia, Puerto Rico, the Virgin Islands, the Department of Defense Education Activity, and the Bureau of Indian Education.

Private schools are nominated through a separate process by the Council for American Private Education (CAPE). A Georgia private school, Fulton Science Academy in Alpharetta, was also recognized this year.​​​

Hibbett And Nike Support Her Sole Campaign Contributes $100,000 To Schools In Georgia and Four Other States
Ga Dept of Ed: Georgia Expands Personal Finance Education for All Students
Posting....