USG Board of Regents Approves No Tuition Increase for 2022-23 Academic Year, with One Exception

This is the fifth time in seven years that the Board has approved keeping tuition costs flat across most institutions in the university system. 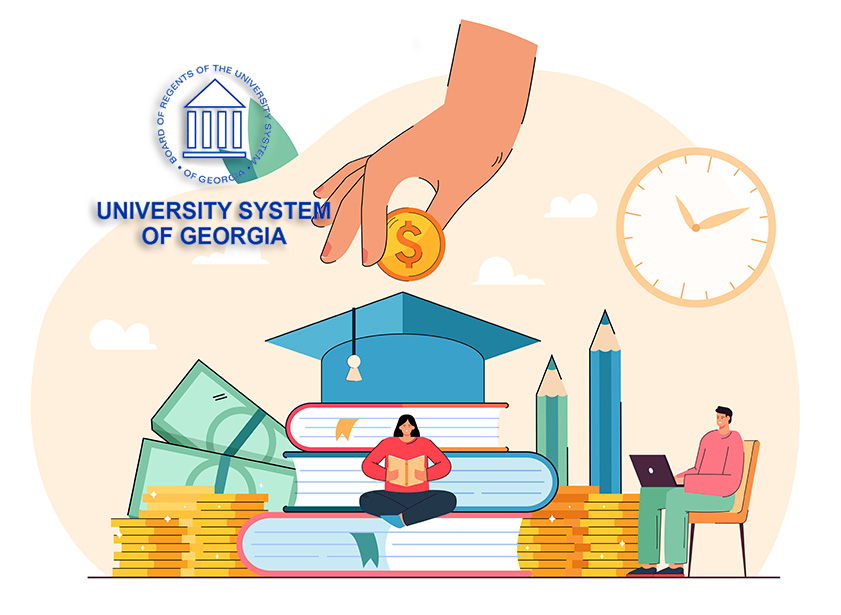 The Board of Regents of the University System of Georgia (USG) voted last week to eliminate the Special Institutional Fee and to not raise tuition rates at most institutions for the 2022-23 academic year, meaning undergraduate and graduate tuition will remain the same for a third year in a row at 25 of 26 institutions.

This is the fifth time in seven years that the Board has approved keeping tuition costs flat across most institutions in the university system.

Additionally, the Board also approved eliminating a mandatory Special Institutional Fee charged since 2009 to students systemwide. That action will save students anywhere from $170 to $544 per semester depending on which institution they attend.

“The university system’s longstanding commitment to affordability helps empower students, keeping them on track to learn the skills they need to get good jobs in a highly skilled workforce,” USG Chancellor Sonny Perdue said. “That workforce is critical to the economic development that has allowed Georgia to thrive, and we are grateful to Governor Kemp and the General Assembly for passing a state budget this year that provides record support for public higher education and USG institutions statewide.”

The Board had initially established the Special Institutional Fee to provide financial support for high-quality academic programs and operations during the reductions in state funding caused by the Great Recession. The fee has continued since that time, but beginning in Fiscal Year 2023, the state will increase USG’s budget by almost $230 million, allowing for the fee’s elimination.

USG has the third lowest median in-state tuition and fees for undergraduates at four-year institutions among the 16 states that make up the Southern Regional Education Board (SREB), according to the latest data available. The system also averages the 13th-lowest annual tuition and fees in the nation.

“We’re grateful to Governor Kemp and our state’s leaders for their support of our students, their families and the system,” Board Chairman Harold Reynolds said. “Affordability is one of the board’s highest priorities as our institutions work to increase degree attainment and maintain Georgia’s ranking as one of the best public university systems in the nation.”

Tuition rates for each institution may be found here.