University System of Georgia Reports Another Record in Degrees Awarded 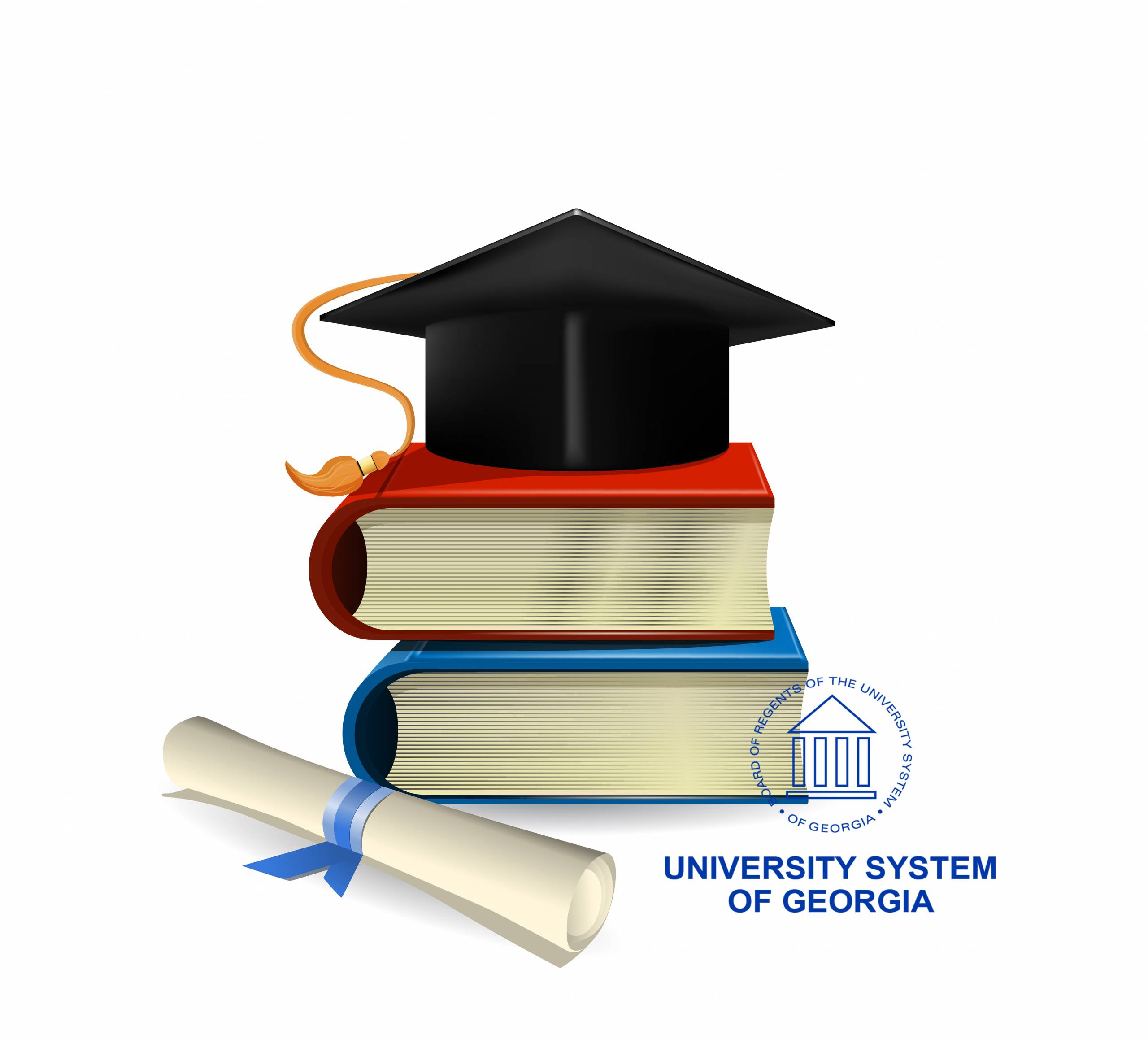 The University System of Georgia (USG) awarded an all-time high of 72,929 degrees in fiscal year 2021, which ended June 30. The 3% annual increase over fiscal year 2020 represented 2,050 more degrees awarded than the previous year, and sets another record for the most degrees awarded in the system’s 90-year history.

“Students continue to show incredible fortitude despite the challenges of the pandemic, and I am incredibly grateful for their hard work and the support given to them by USG’s 26 public colleges and universities,” Acting Chancellor Teresa MacCartney said. “Institutions understand how critical it is for Georgians to complete their degrees and join the state’s highly skilled workforce. As we look forward to a new academic year on campus, USG remains focused on fulfilling that mission and helping students succeed.”

The number of degrees awarded annually has increased every year since USG joined the Complete College America program in 2011 and refocused system efforts on raising education attainment in Georgia.

As a result, since 2011 the number of degrees awarded annually has increased nearly 33%.

Over that same time period, USG enrollment has grown by 7.4% – meaning the rate of awarding degrees continues to far outstrip the growth of USG’s enrollment.

Among initiatives contributing to that success are USG’s Momentum Year program, which zeroes in on the first-year college experience. Other programs include those that more quickly alert advisors to lagging student performance and provide “degree roadmaps” to help students avoid spending time and money in courses that do not count toward their degree.

USG in 2018 also received permission from accreditors to create the first-of-its-kind Nexus degree, a targeted degree of 18 hours for students at any stage of their career if they have passed core courses. The Nexus degree allows institutions to work with industry and focus on high-demand careers including cybersecurity, financial technology and film production – all areas that play an important role in Georgia’s economy. Ten Nexus degrees have been approved at six institutions so far, and the first Nexus graduates received their degrees in Fall 2020.