The Halle Foundation has been a supporter since 2015 with their inaugural gift of $50,000 to the Foundation to support study abroad opportunities for German language students participating in the semester-long study abroad program at the Carl von Ossietzky Universität, Oldenburg, where they are fully enrolled as students. 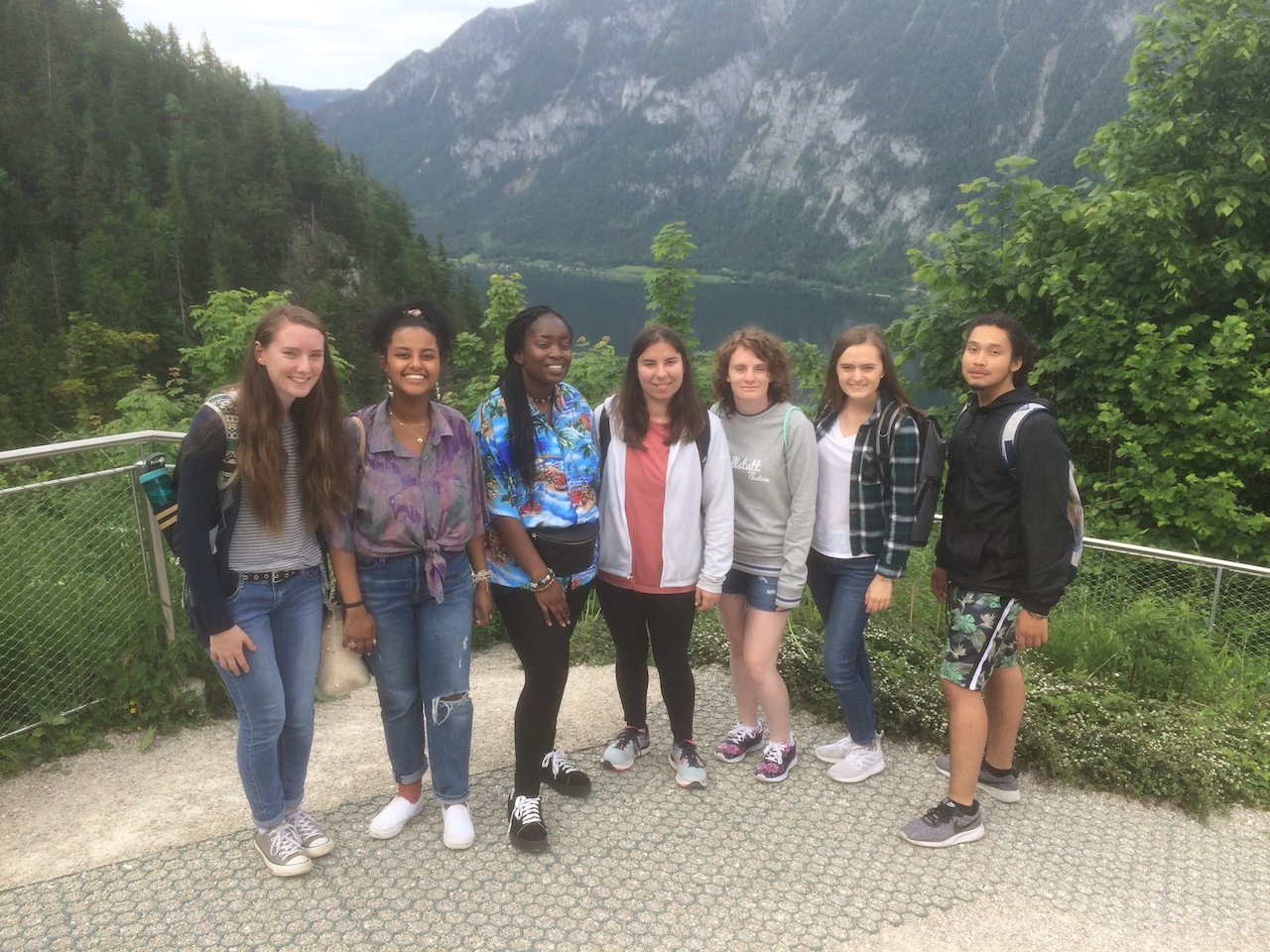 The Halle Foundation in Atlanta has recently awarded $75,000 to the international languages and cultures (ILC) program in the University of West Georgia Department of English, Film, Languages and Performing Arts. The grant will fund study abroad opportunities to Vienna, Austria, over the next three summers – provided travel conditions are safe and allowed to proceed.

The Halle Foundation has been a supporter of UWG since 2015 with their inaugural gift of $50,000 to the UWG Foundation Inc. to support study abroad opportunities for German language students participating in the semester-long study abroad program at the Carl von Ossietzky Universität, Oldenburg, where they are fully enrolled as students.

In 2016, this generous gift supported 10 students the opportunity to study abroad for approximately 10 weeks, and in 2017, 12 students experienced an incredible semester abroad opportunity in Oldenburg, which fueled the program’s continued growth. The Halle Foundation was so pleased with the success of the first two-year partnership, it renewed its commitment in 2018 with a gift of $25,000 to support 10 additional students to travel and participate in the semester-long study abroad program in Oldenburg.

With this recent gift, students will spend four weeks in an intensive German-language program at ActiLingua Language Academy, a partner institution, and explore Austria’s history, culture and its role in European politics. 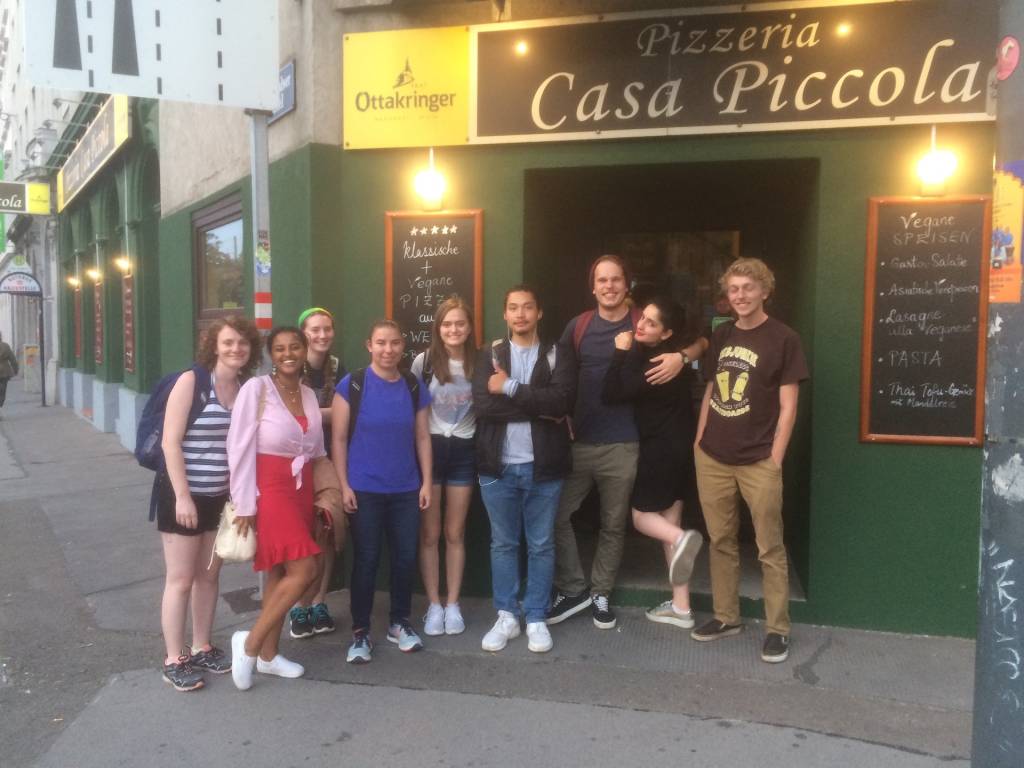 UWG Vienna experience is a great value, thanks to the generous grant from the Halle Foundation, said Professor of German Dr. Felix Tweraser.

“Students earn six UWG credit hours in an authentic environment where they can experience an international capital of music, the arts and politics,” he observed. “There is a universe of exciting and historical sites in Vienna itself, and students are able to explore the city on their own or through organized tours. Weekend excursions included trips to Salzburg, where ‘The Sound of Music’ was filmed; Hallstatt, a picturesque town in the Alps; and Bratislava, the capital of Slovakia.”

The Halle Foundation is an independent, public grant-making charity established by Claus M. Halle, a German native who lived in the United States of America for about one-half of his adult life. He came to know, understand and love the two countries that had been home to him for so long. Determined to work at increasing such knowledge and understanding, in 1986, Halle established The Halle Foundation.

Dr. Eike Jordan, foundation chair, said UWG’s ILC program aligns with Halle’s mission of promoting knowledge and friendship between the people of Germany and those of the United States.

“Without the master of the language, there is a lot of difficulty to understand culture, behavior and activities,” he said. “It allows for an exchange of ideas in a very open and friendly environment. It is extremely satisfying and valuable to see how an opportunity like this transforms young people.”