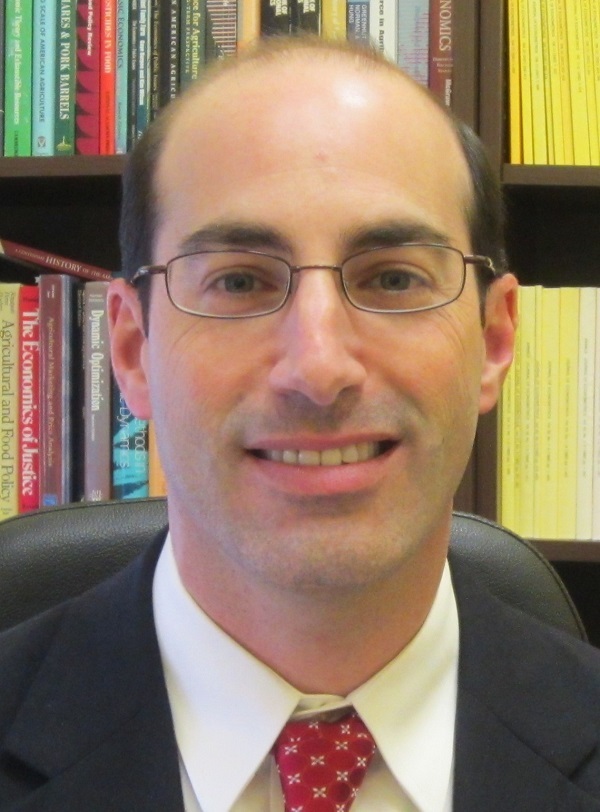 “Given Jeffrey Dorfman’s extensive background and expertise in economics, I am confident that he is the right choice to serve as the State Fiscal Economist. Over the years, Jeffrey has earned a stellar reputation in his field, mentored countless students to ensure their academic success, and provided critical insight to leaders in the private and public sectors,” Governor Kemp said in a press release.

“I am excited to serve in this new role, and I look forward to providing the State of Georgia and Governor Kemp’s administration the most accurate and timely economic input that I can,” Jeffrey Dorfman said in the same news release.

Jeffrey Dorfman is a nationally known economist, author, and professor at the University of Georgia, where he has been since 1989. He teaches classes in the economics of the food industry, microeconomic theory, and macroeconomic theory and policy. His research on economic forecasting, food insecurity, productivity measurement, and the economics of growth and sprawl is often reported in industry, academic, and popular media alike. He has authored three books, most recently “Economics and Management of the Food Industry,” over ninety academic journal articles, and a variety of other articles published in trade publications, the popular press, and online.

In 2013 Dorfman was elected as a fellow by the Agricultural and Applied Economics Association. He has testified before the U.S. Senate Agriculture Committee, the Georgia Legislature on several topics, and a U.S.D.A. Panel on Farmland Preservation. He served as editor of the American Journal of Agricultural Economics from 2009 to 2012. He has worked as a consultant to a variety of businesses, foundations, and local governments, including four Fortune 500 corporations, and served as a senior fellow at the Georgia Public Policy Foundation. He is married with one daughter and attends Alps Road Presbyterian Church where he serves as treasurer.