The money will go to more 600 employees to resolve findings of race and gender-based compensation discrimination. 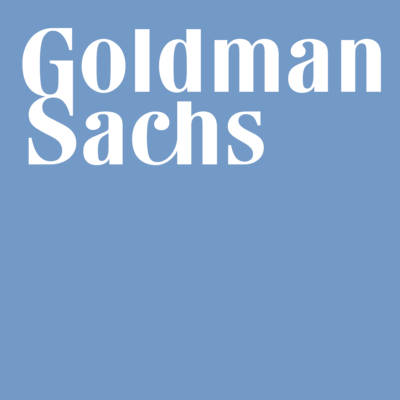 Under the terms of the agreement, Goldman Sachs & Co. LLC will voluntarily provide make-whole relief for approximately 600 affected workers at its corporate headquarters in New York City, totaling $9,995,000 in back pay and interest, as well as assuring that all employees corporate-wide are afforded equal employment opportunities. In addition, as part of the agreement, Goldman Sachs & Co. LLC has committed to develop Functional Affirmative Action Programs (FAAPs), revising its current affirmative action programs to be based on business function rather than establishment.

In November 2018, OFCCP issued a directive establishing Early Resolution Procedures (ERP), launching an initiative to promote early and efficient resolution of supply and service compliance evaluations. These procedures allow OFCCP and contractors with multiple establishments to implement corporate-wide compliance with OFCCP’s regulatory requirements cooperatively, and efficiently resolve identified issues. In turn, contractors are exempt from future OFCCP evaluations for five years. This conciliation agreement with Goldman Sachs & Co. LLC resulted from the ERP directive and benefits from OFCCP’s revised FAAPs directive, which encourages the use of functional or business unit-based affirmative action programs and establishes a simpler FAAP request process.

“Early resolution conciliation agreements are an effective tool for contractors to ensure equitable pay to employees in a manner that is efficient for an enforcement agency,” said Federal Contract Compliance Programs Director Craig E. Leen. “This agreement to provide programmatic relief reaffirms Goldman Sachs’ responsibility to provide its employees equal employment opportunities and will serve as an example for the financial services industry.”

In addition to Executive Order 11246, OFCCP enforces Section 503 of the Rehabilitation Act of 1973 and the Vietnam Era Veterans’ Readjustment Assistance Act of 1974. These laws, as amended, make it illegal for contractors and subcontractors doing business with the federal government to discriminate in employment on the basis of race, color, religion, sex, sexual orientation, gender identity, national origin, disability, or status as a protected veteran. In addition, contractors and subcontractors are prohibited from discriminating against applicants or employees because they have inquired about, discussed, or disclosed their compensation or the compensation of others subject to certain limitations.

The mission of the Department of Labor is to foster, promote, and develop the welfare of the wage earners, job seekers, and retirees of the United States; improve working conditions; advance opportunities for profitable employment; and assure work-related benefits and rights.