The EEOC charged in its lawsuit that the company violated federal law by subjecting a female employee to a sexually hostile work environment which resulted in her constructive discharge. 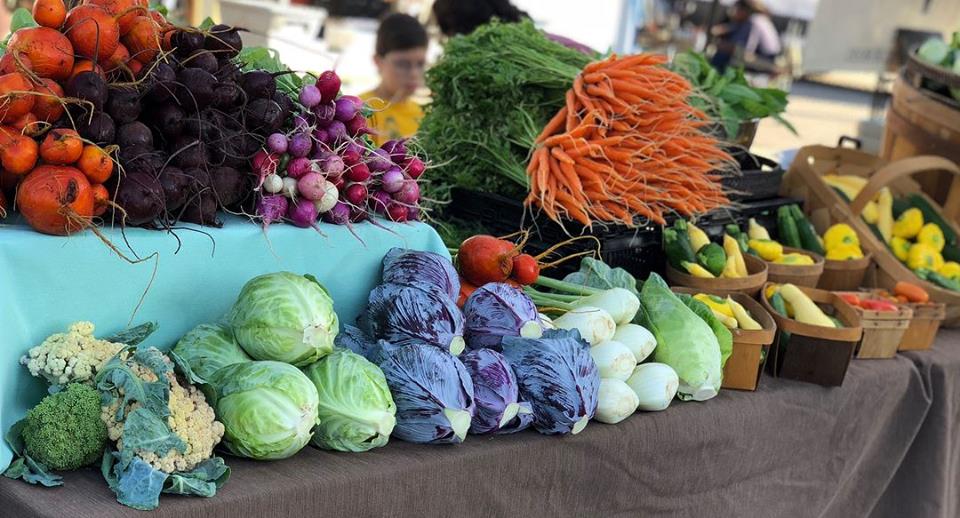 Caribbean Farmers Market, a Decatur, Ga, supermarket, will pay $25,000 and provide other significant relief to settle an employment discrimination lawsuit filed by the U.S. Equal Employment Opportunity Commission (EEOC), the federal agency announced this week. The EEOC charged in its lawsuit that the company violated federal law by subjecting a female employee to a sexually hostile work environment which resulted in her constructive discharge.

According to the EEOC’s lawsuit, a male Produce Department Manager made unwelcome sexual advances towards his subordinate, Quetsy Cruz, a female Produce Department Associate. Cruz reported to the company that her supervisor harassed her by showing Cruz pornographic photos, repeatedly pressing his groin against her and attempting to coerce her into eating a soup containing his bodily fluids. Despite her complaints, the company failed to take prompt, remedial action to stop the harassment. As a result, Cruz resigned.

Such conduct violates Title VII of the Civil Rights Act of 1964, as amended, which prohibits sexual harassment in the workplace.  The EEOC filed suit (EEOC v. Caribbean Farmers Market, Civil Action No. 1:18-cv-05276) in U.S. District Court for the Northern District of Georgia, Atlanta Division after first attempting to reach a pre-litigation settlement via its conciliation process.

In addition to paying $25,000 in monetary relief, the five year Consent Decree resolving the lawsuit enjoins Caribbean Farmers Market from permitting a sexually hostile work environment or otherwise violating Title VII.  The market will provide training on the federal equal employment opportunity laws to all employees and management; implement and distribute an anti-harassment policy in English, Spanish, and Korean; post notice of the lawsuit resolution; and report any complaints of sex harassment or sex discrimination to the EEOC for the duration of the Decree.

“An employers’ responsibility to prevent sexual harassment of their employees is mandated under federal law,” said Antonette Sewell, regional attorney for the EEOC Atlanta District Office. “Companies must ensure that they have multiple avenues for employees to complain about harassment, that those avenues are communicated to employees, and that such complaints by employees are promptly and effectively addressed.”

EEOC Atlanta District Director Darrell E. Graham added, “No employee should ever have to endure a sexually degrading and humiliating work environment to make a living. The EEOC is committed to vindicating employee rights under federal law to resist such misconduct.”