Dell Technologies will provide make-whole relief for the affected workers, totaling $7 million in lost wages, interest, and benefits, as well as assuring that all employees are afforded equal employment opportunities. 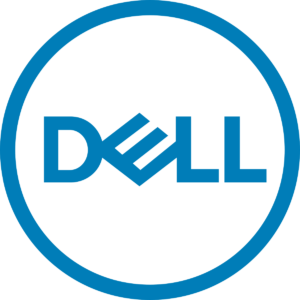 Under the terms of the agreement, Dell Technologies will provide make-whole relief for the affected workers, totaling $7 million in lost wages, interest, and benefits, as well as assuring that all employees are afforded equal employment opportunities.

Dell Technologies merged with EMC Corp. in 2016 to form one of the world’s largest privately controlled technology companies. This settlement amount includes $1,504,192 in back pay and salary adjustments that EMC Corp. voluntarily paid in April 2012. This conciliation agreement resolves 20 of OFCCP’s pending compliance evaluations of Dell. Dell denies any liability.

The company has contracts valued at more than $14 million with federal agencies, including the U.S. Departments of Energy and Housing and Urban Development, NASA and the IRS.

“Dell Technologies is working with us to ensure pay equity corporate-wide,” said Office of Federal Contract Compliance Programs Director Craig E. Leen. “Together, we will ensure that the company complies with equal employment opportunity laws in its employment practices, in addition to remedying findings that OFCCP made.”

In addition to Executive Order 11246, OFCCP enforces Section 503 of the Rehabilitation Act of 1973 and the Vietnam Era Veterans’ Readjustment Assistance Act of 1974. These laws, as amended, make it illegal for contractors and subcontractors doing business with the federal government to discriminate in employment on the basis of race, color, religion, sex, sexual orientation, gender identity, national origin, disability, or status as a protected veteran. In addition, contractors and subcontractors are prohibited from discriminating against applicants or employees because they have inquired about, discussed, or disclosed their compensation or the compensation of others subject to certain limitations.