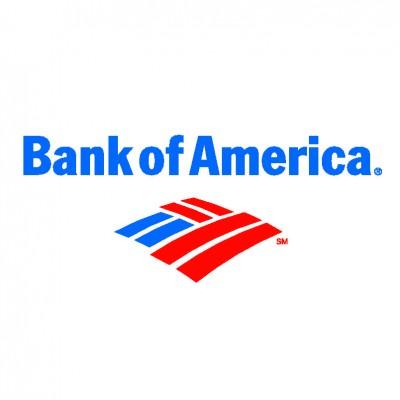 Seth D. DuCharme, Acting United States Attorney for the Eastern District of New York, and Eric S. Dreiband, Assistant Attorney General for Civil Rights, filed a civil complaint and proposed settlement agreement with Bank of America, N.A. (“Bank”) this week to resolve claims that the Bank engaged in a pattern or practice of discrimination on the basis of disability, in violation of the Fair Housing Act.  The Settlement Agreement is subject to being so ordered by the assigned district judge.

“This settlement ensures that Bank of America will no longer discriminate against people with disabilities when issuing mortgage and home equity loans, and compensates the victims for their losses,” stated Acting United States Attorney DuCharme.  “Our Office is committed to standing up for the rights of individuals with disabilities and taking action when necessary to vindicate those rights.”

“No one in this free country should be denied access to the American dream merely because of a disability.  The unalienable right to pursue happiness extends to all people, including those with disabilities, and purchasing a home is one way many people exercise this right,” said Assistant Attorney General Dreiband of the Civil Rights Division.  “The Fair Housing Act prohibits banks from denying mortgage loans and other housing-related credit to people because of their disabilities, and this Department will hold accountable those lenders who engage in such illegal conduct.  Today’s settlement provides compensation to victims of unlawful discrimination and requires Bank of America to apply non-discriminatory policies in deciding which applicants will receive loans.”

The Bank has ended its practice of denying mortgage and home equity loans to adults with disabilities under guardianships or conservatorships.  The terms of the settlement require the Bank to pay approximately $300,000 to compensate victims of its conduct.  The settlement also requires the Bank to maintain the new, non-discriminatory loan underwriting policy and train its employees on the new policy.  In addition, the Bank must monitor its loan processing and underwriting activities to ensure compliance with the Fair Housing Act.  The Bank will report to the United States every six months for a two year period regarding its compliance with the terms of the settlement and on any complaints it has received regarding any instance in which a mortgage loan application was denied to an adult applicant represented by a legal guardian or conservator.

Bank of America cooperated with the United States’ investigation and agreed to settle this matter without contested litigation.  By entering this Agreement, Bank of America does not admit, and expressly denies, any liability, wrongdoing, or non-compliance with the provisions of the FHA.

This is a press release from the S Department of Justice.