Redmond Regional Medical Center has earned an ‘A’ grade for the second time in 2019. 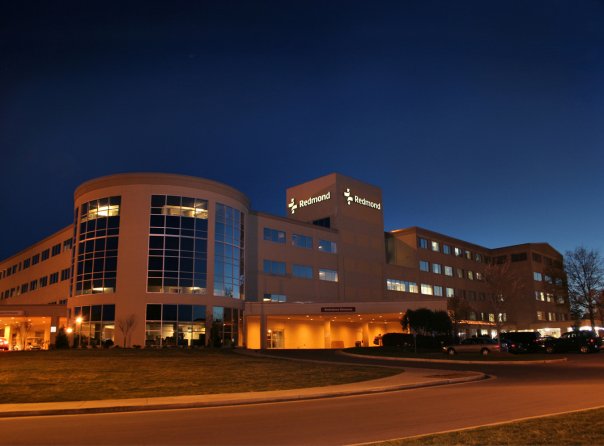 Redmond Regional Medical Center has earned an ‘A’ grade for the second time in 2019.

The grade was announced this week as part of a biannual report card issued, in which Redmond Regional Medical Center has previously scored grades of A, A, and B.

The healthcare report card is produced twice a year by The Leapfrog Group, an independent, national not-for-profit organization founded more than a decade ago by the nation’s leading employers and private health care experts. The Leapfrog Group advocates for public access to quality and safety data from all U.S. hospitals. 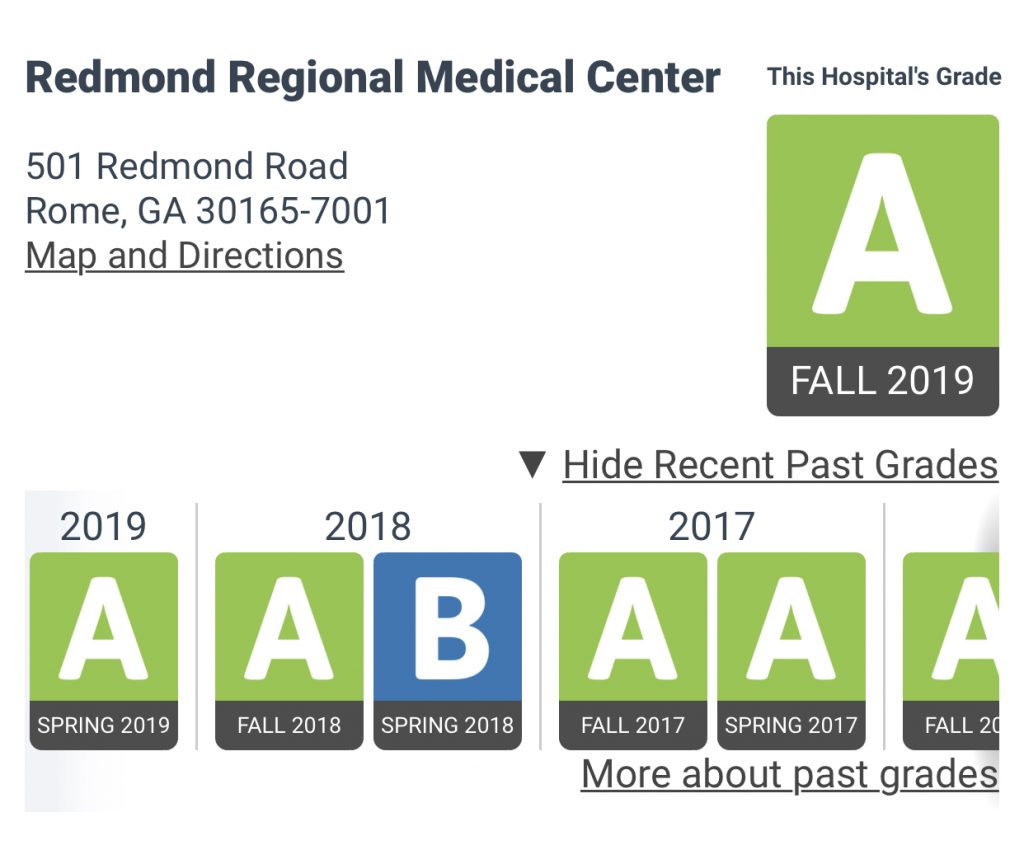 You can see a breakdown of the table here.

Below is the list on which Redmond score ‘Below Average’:

You can see the full report card here.