The GBI says the remains found on October 5 lead investigators to believe they are those of the man missing since July. 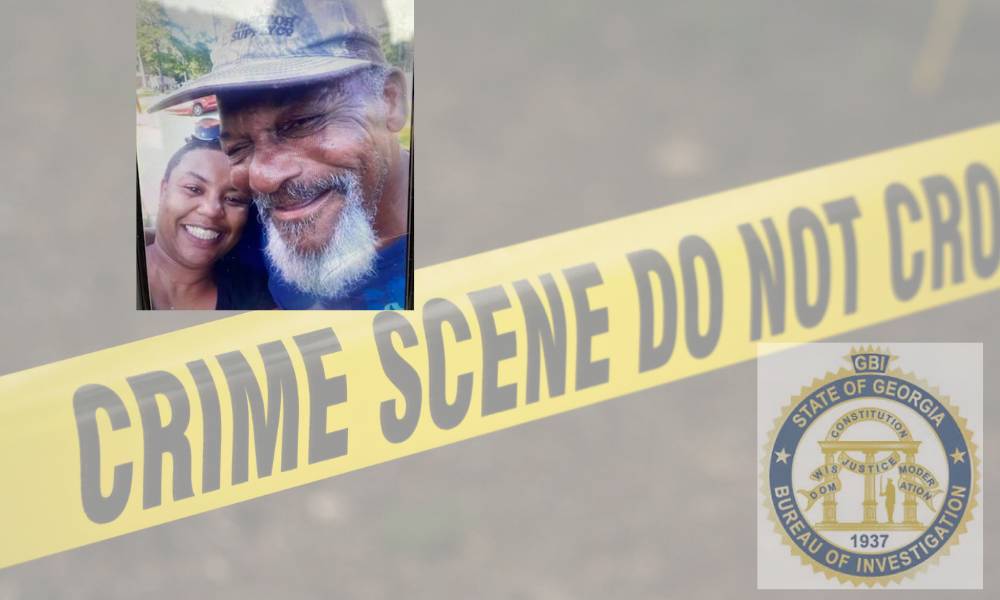 The Georgia Bureau of Investigation is assisting in a case of an Evans County man who has been missing since July and they now say the case may be tied to the remains found earlier this week.

69-year-old Leon Mayner of Claxton has been missing since July 7, 2020 and a preliminary investigation found that Mayner disappeared under suspicious circumstances, the GBI said in the news release.

The GBI says it was requested by the Evans County Sheriff’s Office on September 30th, though the state law enforcement agency did not confirm its engagement publicly until a week later after a preliminary investigation had been conducted.

On October 5, 2020, skeletal remains were found in a field across from Lovett Mobile Home Park in Claxton, Georgia.  This was near the location that Mayner was last seen.   Evidence found at the scene indicates that the remains are Leon Mayner.

The GBI says the cause of death is unknown and the remains have been sent tot he crime lab for analysis.

Anyone with information is asked to the call the GBI Regional Office in Statesboro at 912-871-1121.