Congrats! Gibbs received the James R. Darnell Award as the runner up to Game Warden of the Year and the Rocky Wainwright Waterfowl Award! 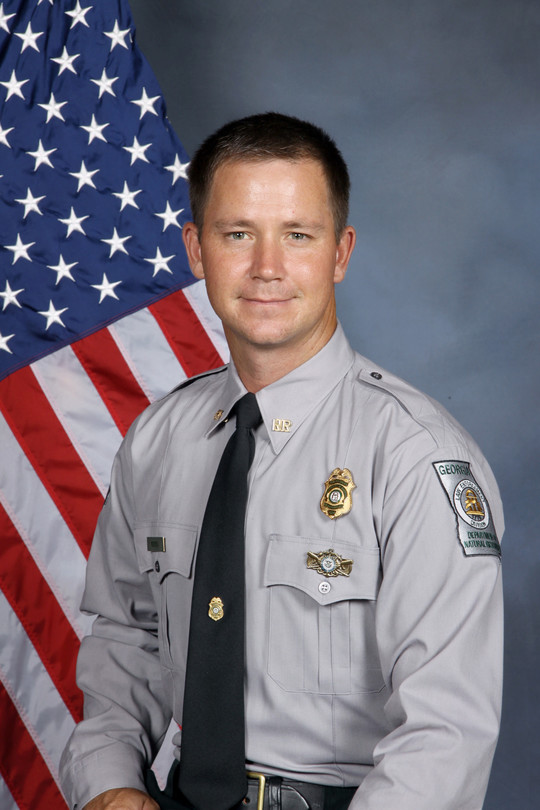 “These Game Wardens are leaders of the pack and they share the common characteristics of teamwork, dedication, and a willingness to do whatever it takes to get the job done,” said DNR Commissioner Mark Williams. “I greatly appreciate their contributions to conservation law enforcement and to generally keeping the citizens of Georgia safe.” 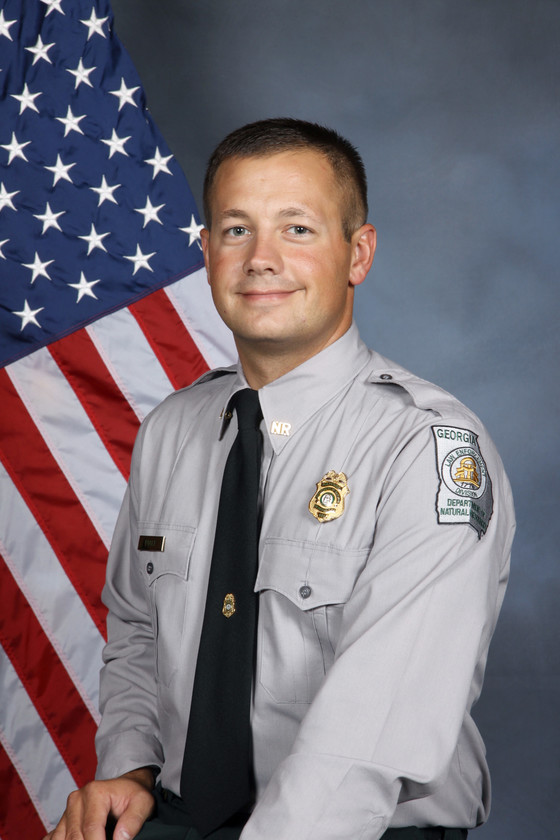 Cpl. Fogle, who also picked up two other awards Sunday, Investigative Game Warden of the Year and Georgia Boating Officer of the Year, had a stellar year protecting and preserving Georgia’s natural and cultural resources and keeping boaters safe on lakes Seminole and Walter F. George. During the year he documented 153 citations, 128 warnings, and 141 violation assists, exceeding the region average by over 300%. His violator activity is 197 contacts above average and entails over 15% of the Region’s work load. Some examples of his violator contacts include 91 arrest warrants issued to 10 suspects, 10 search warrants, one Hunting Under the Influence, and nine VGCSA arrests. On the water, he detected and arrested 13 vessel operators for Boating Under the Influence (BUI) and assisted with 12 other BUI arrests. His arrests/assists accounted for over 80% of Region V’s BUI incidents for the year. He also logged 200 hours during 43 boating safety patrols.