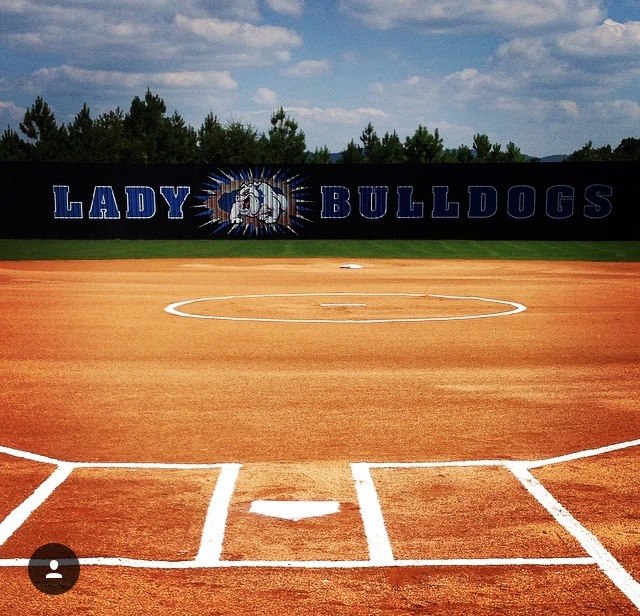 Trion High School Softball defeated Model 1-0 on Tuesday as two pitchers combined to throw a shutout. Jenna Mosley induced a fly out from Chambelain to finish off the game.

The pitching was strong on both sides. Trion pitchers struck out 11, while Chambelain sat down eight.

A single by Reynolds in the first inning was a positive for Model.