Helped reigning national champions to a 13-0 (8-0 SEC) record and consensus No. 1 team ranking in the national polls. 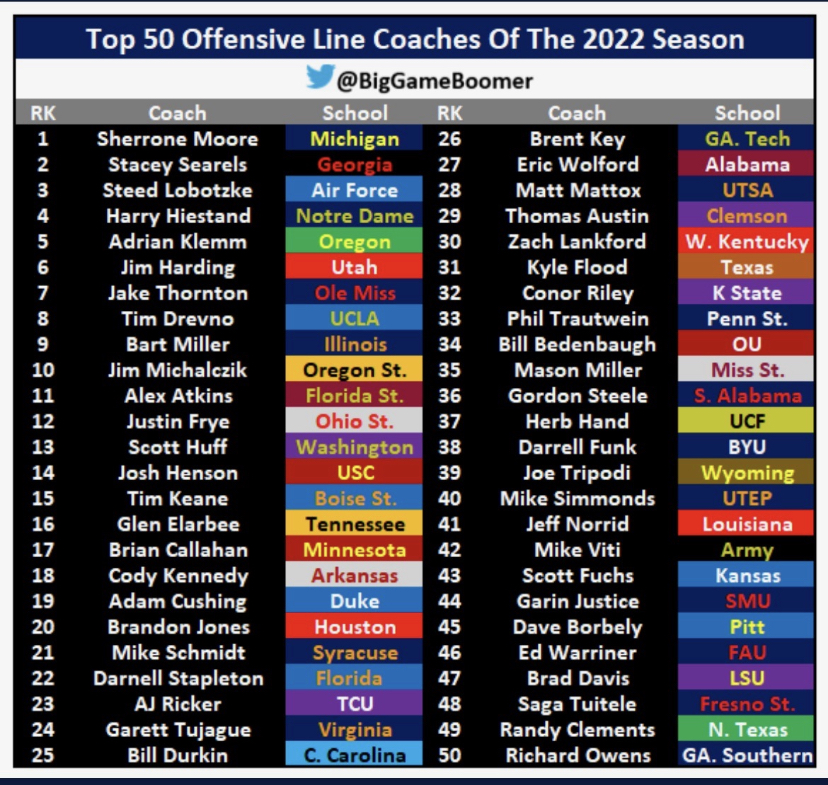 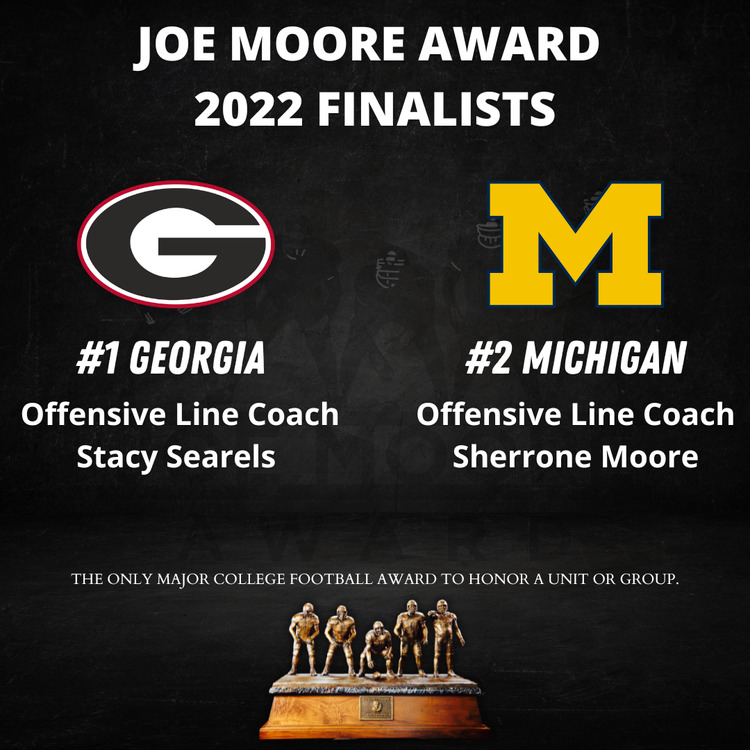 After four seasons playing professionally, Searels started his coaching career as a graduate assistant at Auburn, his alma mater, in 1992.

A native of Trion, Ga., Searels graduated from Trion High School and from Auburn University.

Vincent’s Ryan Millsap Scholarships for American Football at the University of Oxford will be offered to Scholar-Athletes in September
Trion Players Earn All-State Honors
Posting....