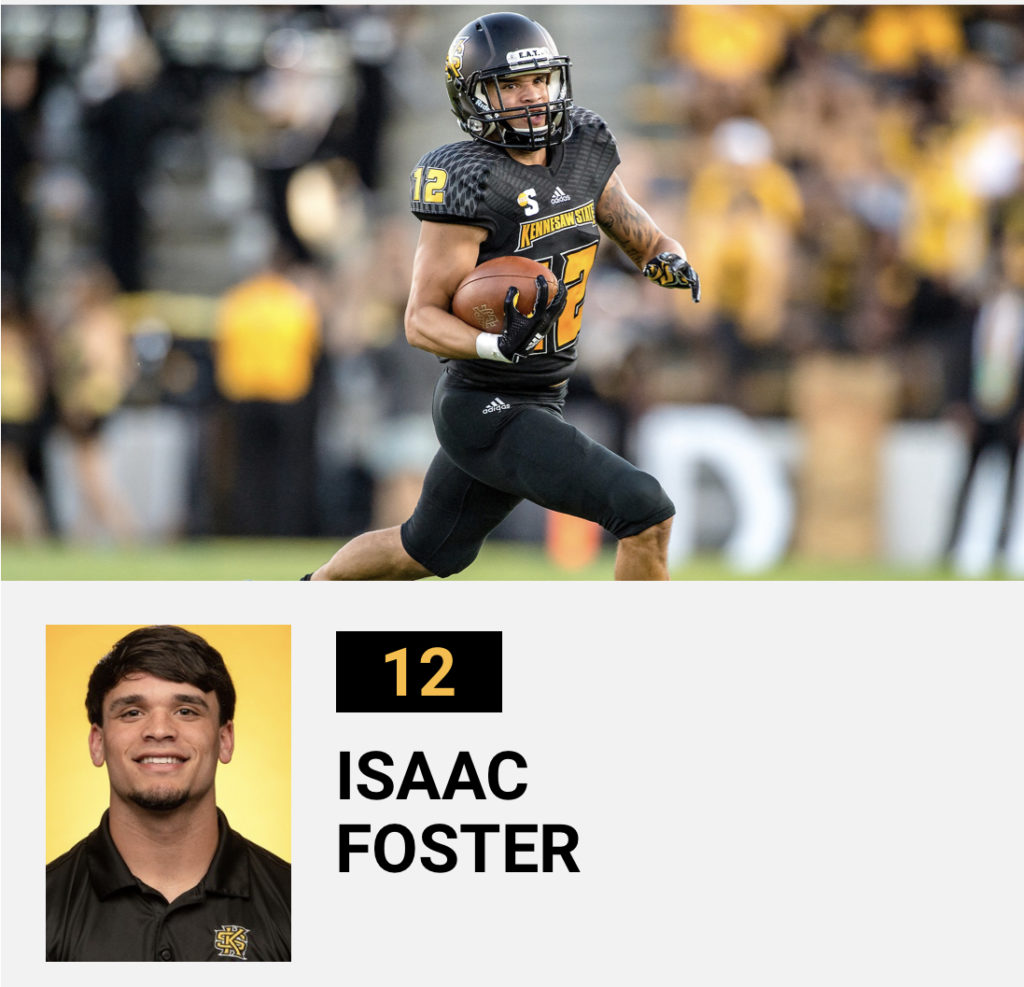 The Big South Conference announced its 2018-19 Presidential Honor Roll on Thursday afternoon, as 34 Kennesaw State football players were honored by the league office.

The Owls are coming off their highest team GPA since the program started competition four years ago, and had 34 players earn a 3.0 grade point average during the 2018-19 academic year.