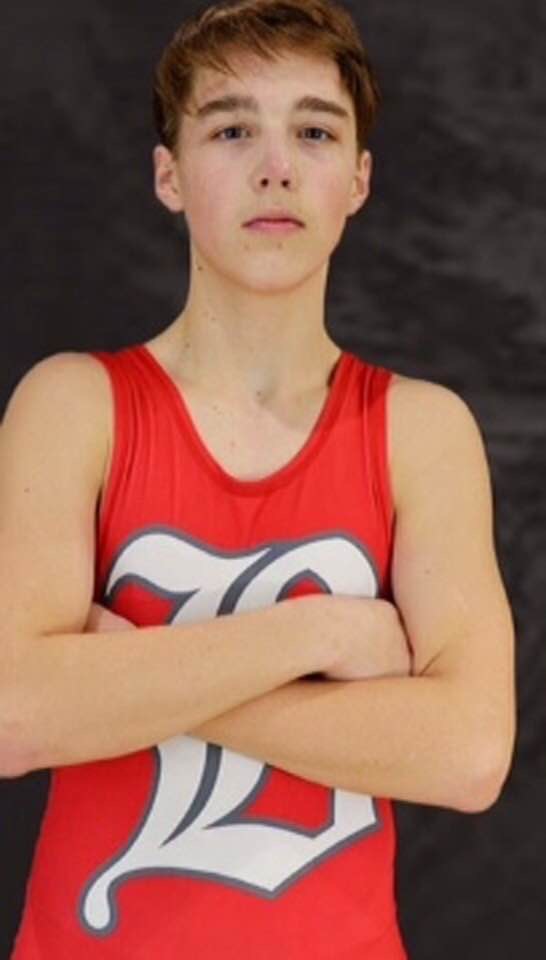 Bethlehem, PA was the stage for the Prep Nationals as the best high school wrestlers in the country met up at Lehigh University for what many view as the toughest high school tournament of the season. Baylor School placed 5th in the nation behind stellar performances of nationally ranked wrestlers like #2 Mason Reiniche (170) and #10 Noah Horst (126), but no wrestler shocked the crowd more than previously unranked freshman Jackson Bond (106). Bond entered the event fresh on the heels of his first Tennessee D2 State Championship, however, as an unknown quantity at the Prep Nationals, Bond was seeded dead last in the 106 lb weight class. Round after round, he upset his opponent. A 5-0 first round victory was followed by a 5-1 win over The Hill School’s Jacob Craig. Bond’s third round 11-6 win placed him into the semi finals. A controversial 1st period takedown proved the be the difference as Bond lost to the eventual champion, Danny Wask, of Blair Academy.

Bond, a freshman from Lyerly,Georgia, would go on to place 6th overall and earn National All-American status.