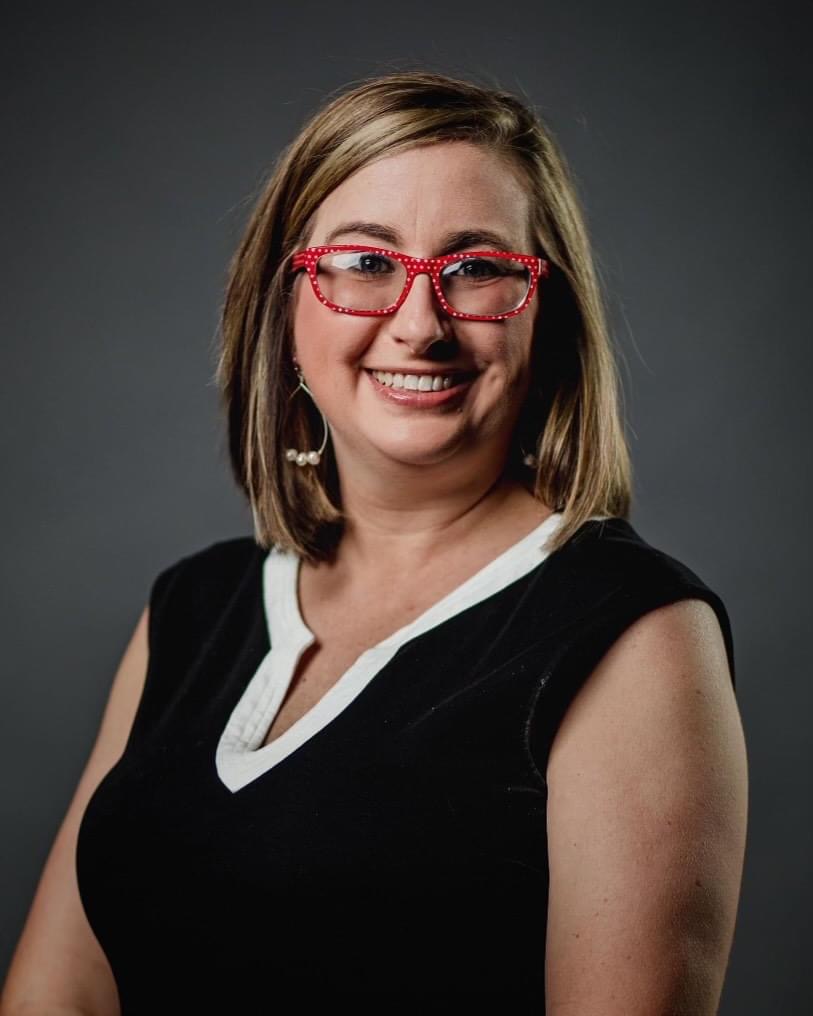 Rome City Schools’ new director of special education also holds a certification in educational leadership from Kennesaw State University that she completed in 2015.

Before coming to Rome City Schools, Presley taught at Beulah Elementary School in Douglasville, Ga. where she taught fifth grade for students in self-contained classrooms.

In 2007, Presley joined the staff at West Central Elementary School where she taught fourth and fifth grade students. She was named West Central’s teacher of the year for the 2011-2012 school year.

In Oct. of 2011, Presley served at Main Elementary School as an academic coach for mathematics. While working at Main, she supported teachers in K-6 classrooms by implementing lessons and best practices for student achievement. She was elected as teacher of the year for Main Elementary in 2015.