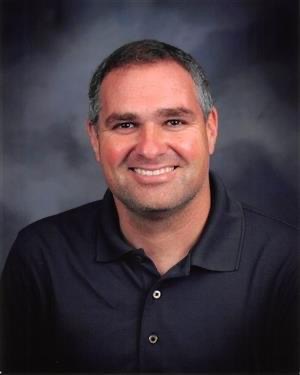 He has a strong background in elementary education and a focus on developing meaningful relationships. Amerman has served in leadership positions during his career with Rome City Schools and works closely with the Trust Based Relational Intervention (TBRI) program and the district’s Positive Behavior and Intervention Supports (PBIS) efforts.