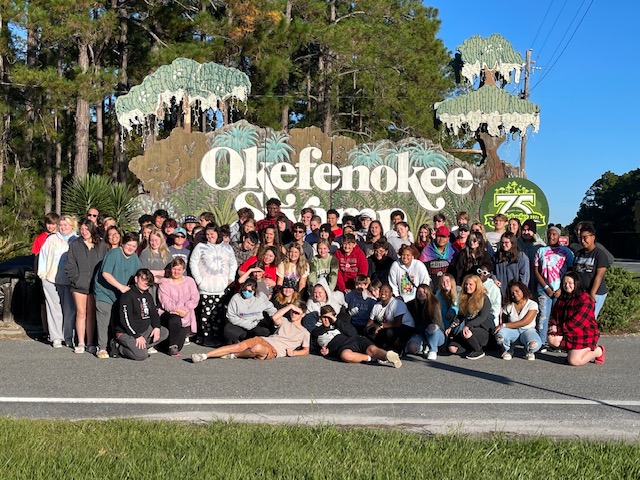 The marching season came to an award winning end Saturday night, Oct., 16 at the 2021 Sound of Silver Marching Invitational for the Chattooga High School Marching Indians. The band boarded busses at 7 a.m. Saturday morning, rode almost six hours to Pierce County High School to suit up and perform for parents who made the trip, competition spectators and for those back home in Chattooga County who watched via a virtual You Tube link.

At the evening awards retreat, the Chattooga Marching Indian Band earned Superior ratings in all categories as well as the Best In Class awards for the AAA division and finishing runner-up to the Grand Champion.

After an early morning continental breakfast, the band traveled to the Okefenokee Swamp and spent the afternoon riding the train around the park, enjoying a boat ride through a section of the swamp and petting an alligator in the nature center. One of the alligators available for band students to pet did not have a name and the students elected to name him Elvis. After a pizza lunch, the band loaded their busses for the long ride back home after a weekend full of activity.

Saturday, Oct. 9, the band travelled five hours to DalevilleAla., to perform in competition and brought home trophies from their first season competition. Awards earned at Daleville: superior ratings for band, percussion, color guard and drum major. The band also received the Director’s Cup for most entertaining band for the entire competition.

The Chattooga High School jazz band performed for county educators Monday morning. The jazz students performed a selection of tunes for the cafeteria packed with teachers, staff and administrators. The reaction to the performance was well received and positive comments were received by director Gene Greer. The students gave up a morning off school and the ability to sleep in to come and perform for their instructors.

The Marching Indians are off this week but will be traveling to the first round playoff game in support of the football players and cheerleaders. 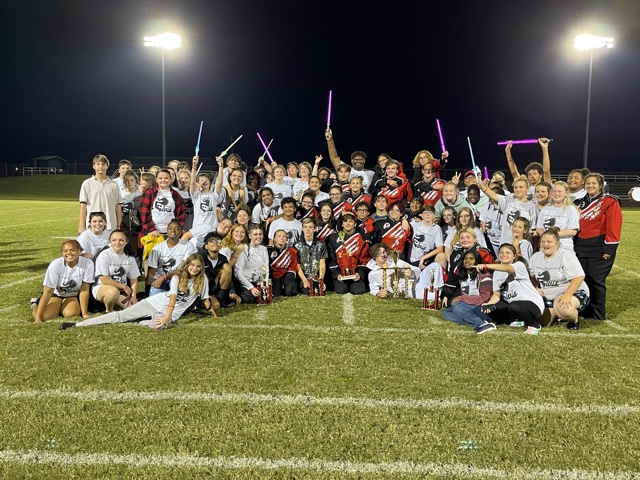 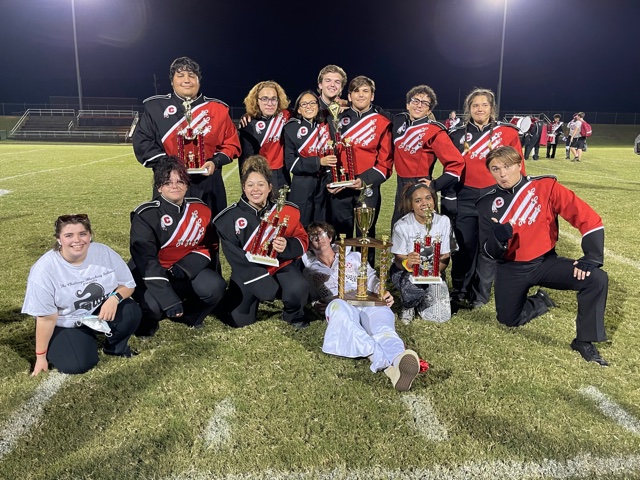 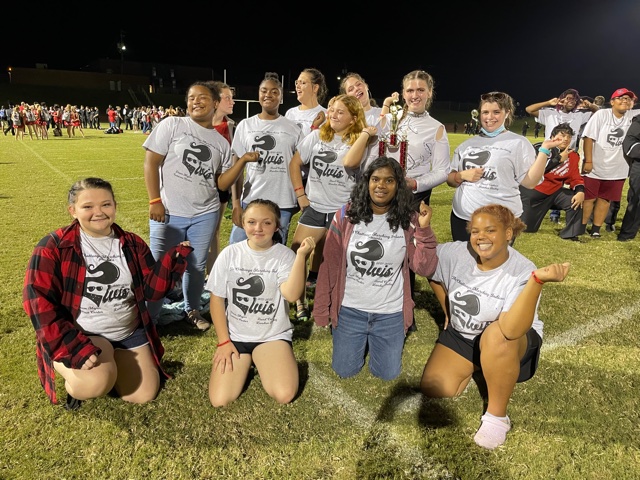 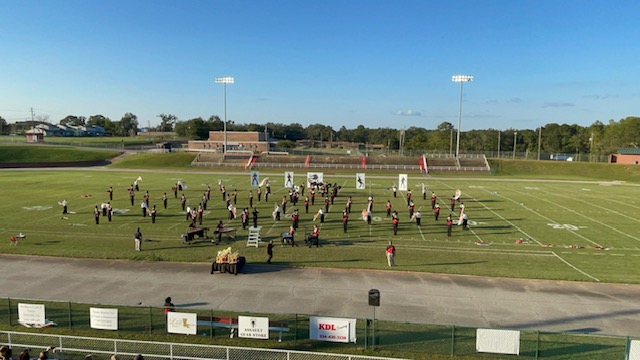 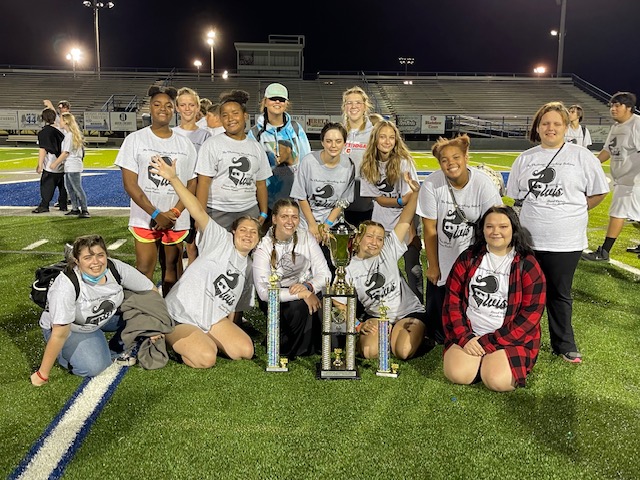 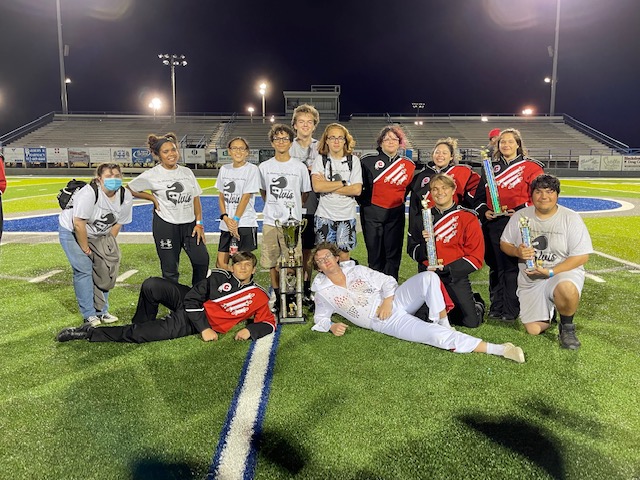 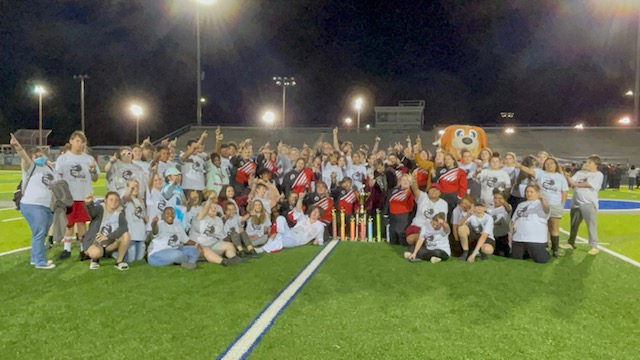 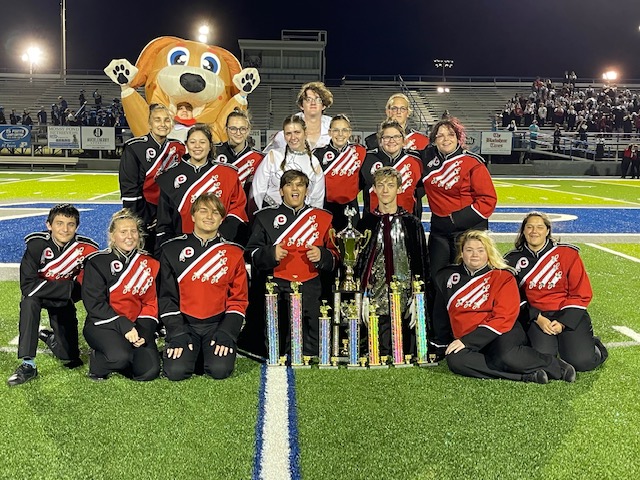 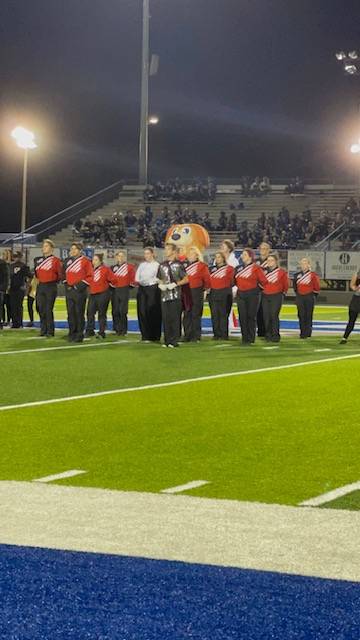 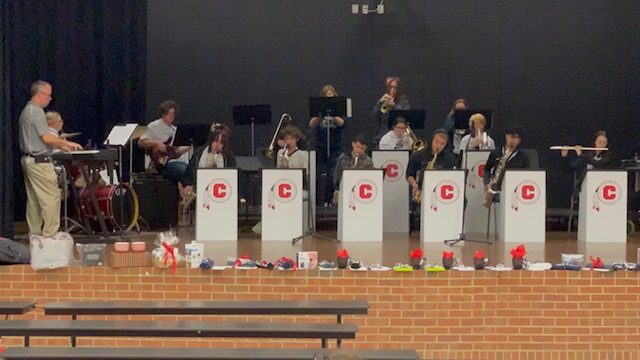